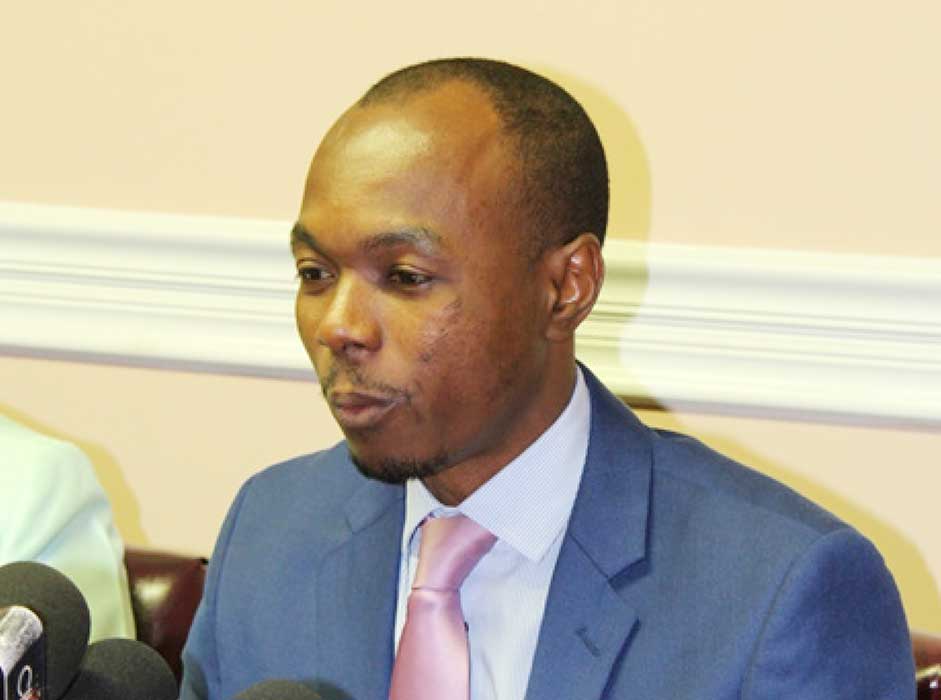 THE St. Lucia Tourism Authority (SLTA) is feeling good today, as figures compiled by it and other agencies revealed that the country was host to more than 1.2 million visitors in 2018.

As the Authority’s Communications Officer Clinton Reynolds noted at a press conference Thursday, “We are happy with the good news that our tourism product is growing. For 2018 we recorded more than 1.2 million visitors to Saint Lucia and that is truly a great thing.”

That number accounted for just below 800,000 cruise ship visitors. In fact, Reynolds and his Tourism Minister Dominic Fedee were beaming Thursday as they announced that growth in tourism for 2018 was 10.2 percent.

The yachting sector was said to have made a strong showing as well by a 25.9 percent increase in growth when compared to the year before, while land visitors fell short of the 400,000 mark by just about 5,000 people.

“We will spare no effort to ensure that we do everything possible to maintain or increase those numbers so that tourism can continue to be a driver, a catalyst for economic and social change,” Fedee said.

But does the increase in visitors to the country mean a corresponding increase in sales for small and micro entrepreneurs like those in the craft market, the arcade vendors and such like?

Efforts to get feedback from the craft and dry goods vendors association (which represents most vendors) were futile as we went to press yesterday. However, Fedee admitted that the Authority had focused too much on arrival numbers and not enough on revenue areas.

“One of the projects we are working on to properly record the economic impact of tourism is to make sure that we institute what we call ‘a tourism satellite account’ so that we would be able to trace the tourism dollar step-by-step,” he said.

He claimed that while doing that, the Authority is also working on a project to enhance the revenue performance of the destination in all visitor areas.

“The area in which we began is with our vendors. Over 200 of them have been trained in our OECS Tourism Competitive Project,” Fedee said.

He said the vendors were trained in areas like customer service and product development and the need to be innovative in what they do.

“We are spending about $40 million with the World Bank to make sure that we build the capacity of our private sector so that they can benefit from all of the growth they are seeing,” Fedee said.