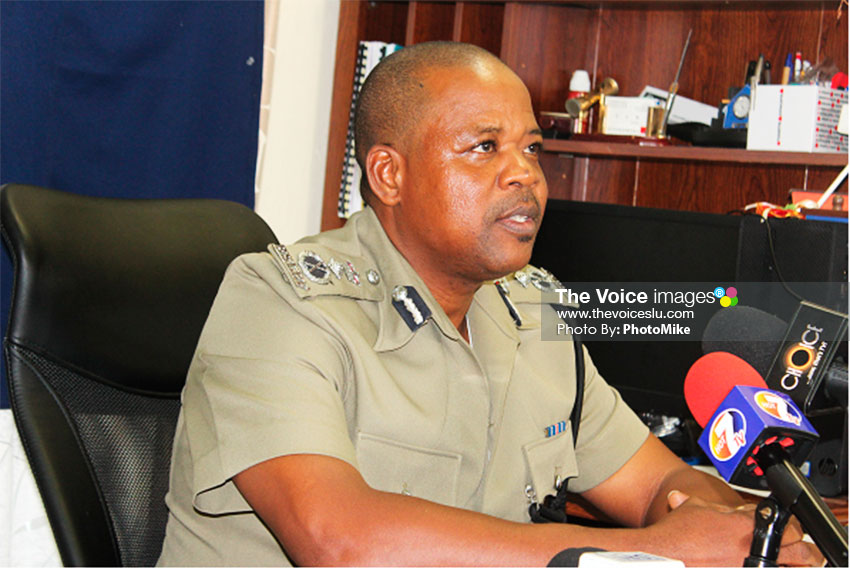 POLICE Commissioner, Severin Moncherry, has disclosed that samples taken in the Kimberly Williams de Leon murder case that were sent to Saint Kitts to be analysed are expected back here this weekend.

“Up to this morning I spoke with the Commissioner in Saint Kitts,” Moncherry told a news conference Tuesday.

He said the results are supposed to be collected on Thursday.

“An officer is going up there to return by the weekend, so by next week I should be in a position to give you an update as to the analysis done,” he told reporters.

In response to a question about the ex husband of the deceased who is a police officer, Moncherry said as far as he knew the cop was still on leave.

Kimberly Williams de Leon died from a single gunshot wound to the head in October at her home at Chef Harry Drive, Morne Fortune, Castries.

Police had said at the time that her ex-husband was a ‘person of interest’.