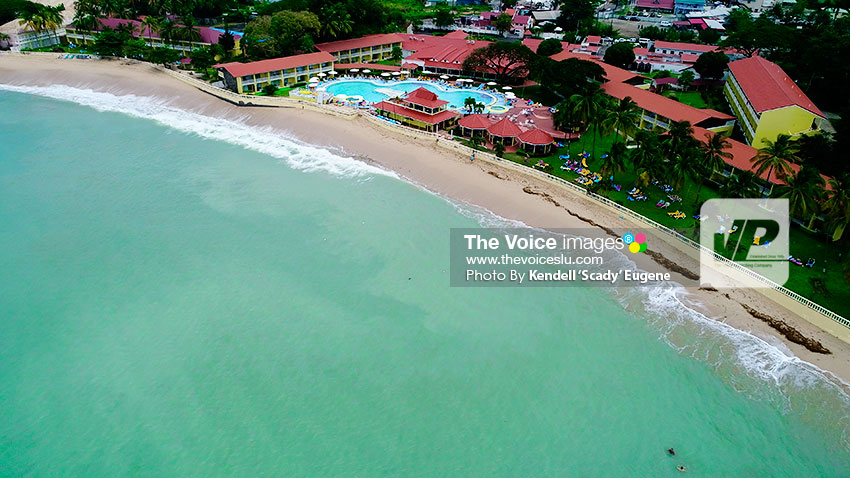 THE EDITOR: On Friday (January 25, 2019), Beaches confirmed a letter that was in circulation which showed three proposed dates for closure of its operation here in TCI, with the final closure in 2021 stated as indefinite. A hand delivered copy was delivered some weeks ago.

My Ministry has been addressing a long outstanding issue with Beaches and my Government and I are confident that with the facts in full view, we can bring an end to a critical outstanding matter that has seen its basis in an arrangement in place since the Resort’s operation started in the 90s and existed throughout every Government in the TCI since then. Just to clear it has not been a matter of Beaches avoiding taxes or of the former Governments or Ministers of Finances before me (3 actually currently sits in the current House of Assembly: the Leader of the Opposition, the Deputy Speaker and the Government’s Appointed Member) intentionally leaving this matter unaddressed. The current matter followed an event/action that occurred in 2017.

A large amount of work has since been vested towards the conclusion of this matter. However as this matter is active before Cabinet where final positions were agreed and are currently being given effect and certainly before Friday’s publication of the Beaches letter relating to the proposed closures. I am unable to disclose anything further, however I assure everyone that I will be fully transparent on this issue and will set out the facts as reported to and experienced by me as Minister of Finance in its clearest terms as soon as the occasion arises.

I assure the people of the TCI that this matter will be settled in the very best interest of all the people of the Turks and Caicos Islands. I ask those employees of Beaches, taxi drivers, other Hotel operators, airline agents and airline workers who contacted me frantically for representation to know that they are being held in highest consideration.

I implore those void of facts to resist casting wild accusations and unwarranted attacks on elected and public officials as well Beaches Resort itself. I wish to thank those in the Public Service especially my PS, the PS of Finance who brilliantly crafted the most appropriate solution at the very outset, all other public officials (the AG’s Chambers and Revenue Control Unit) who has assisted in getting us where we are now and Beaches (who continues to be a valued and valuable partner in these Islands) for the progress we have made thus far towards resolving this matter.