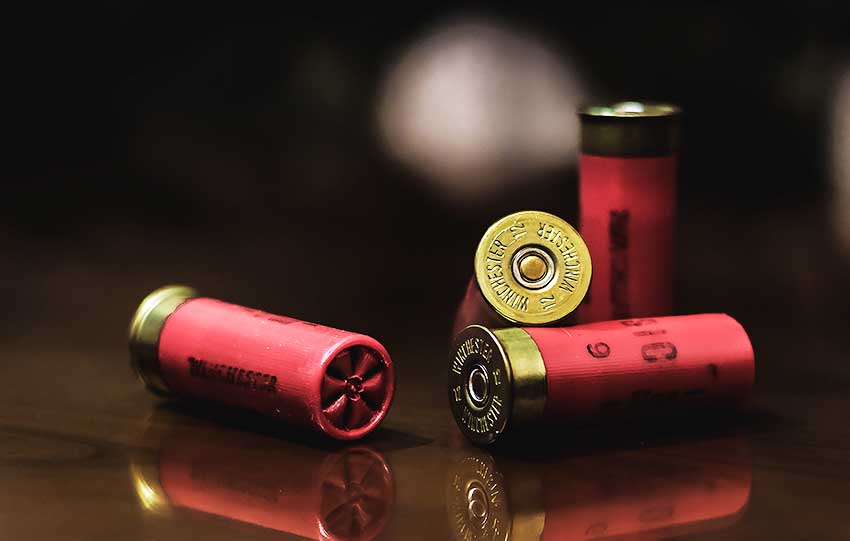 “It’s time to bring back O.R.C or start hanging people that does kill; hang them criminals!”

These were just a few of the cries of angry onlookers who had converged over the slain body of the island’s latest murder victim.

Last night the Criminal Investigation Department of the Royal St. Lucia Police Force were called into action in the town of Vieux Fort as reports indicate that an unidentified gun man executed a fisherman.

Well-placed sources confirmed that the fisherman, was inside of the Vieux Fort Fisheries Complex cleaning fish when he met his untimely demise. “It may have been a 12 Gauge they used to shoot that man down in the fisheries”, one said, “they blew off his head”.

Many are of the belief that in an effort to curb the island’s growing murder rate,the reinstating of the controversial Operation Restore Confidence and enforcing hanging, the latter being on St. Lucia’s Law books, should be considered by the powers that be.

For years now,local police have battled with a surge of gun violence around the island with no clear solution as to how to negate firearms from making its way onto the streets.

Earlier this week, a young man was shot in Vieux Fort but as of press time he is said to be in a stable condition at hospital.

A police investigation into the island’s latest shooting has began.