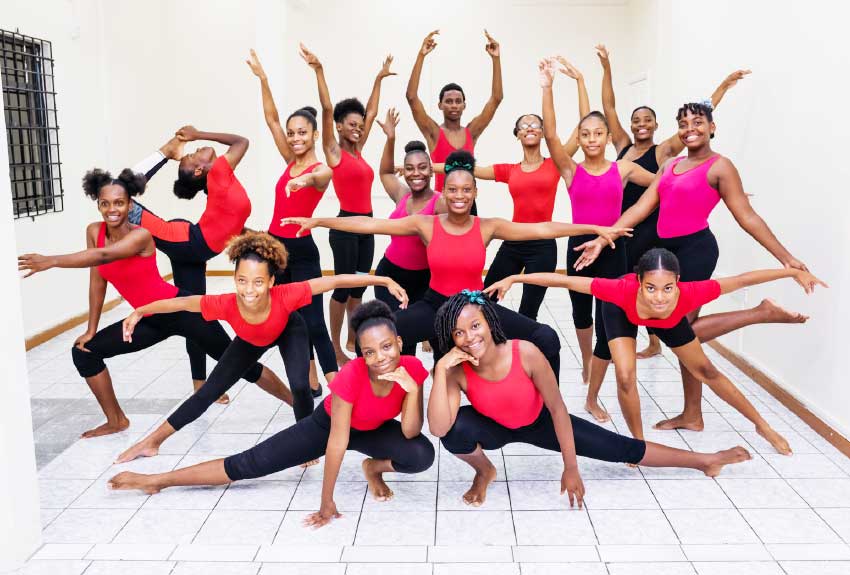 Silver Shadow Performing Arts Academy will on Tuesday stage its Annual Dance Recital at the National Cultural Centre under the theme “THIS IS ME”.

The annual recital is a nonprofit activity that showcases the talent of its members of the dance academy giving them an opportunity to perform to an audience of parents/Guardians and Families members who have an interest in the Academy.

Silver Shadow Dance recital also highlights the achievements of its members in theirs dance training and reports of the academy successes and challenges for the period 2017 to 2018.

The dance recital is also a night of celebrations where recognition is being given to outstanding students who have excelled in various examinations such as CXC,

A Levels and Common Entrance and also members who have been involved in other performing Arts areas whether locally regionally or internationally.

As part of the dance recital program, there will be a featured guest performance by Mr. Ken Hardy performing an acoustic rendition of the song ‘Blink of an Eye’ paying tribute to Francis Leeboo Dilima a prolific St. Lucian Music Producer who passed away earlier this year through Cancer.

A Music Video of the song will also be launched at the Silver Shadow Performing Arts Academy Dance Recital, which was a collaboration with Artiste Ken Hardy and Silver Shadow as a pilot project with the intension of future collaborations marring Music and Dance.

This year’s dance recital seeks to advocate for change, for opportunities in the arts and celebration of excellence. The recital will feature a cast of over 80 dancers from ages 4 years to 52 years showcasing their dance skills whiles promoting and preserving dance in St. Lucia.

Proceeds are solely to purchase items to furnish our dance Studio/rehearsal space, thereby making it conducive enough for training and rehearsals and to invest in the academy training programs, so that we can improve and focus on holistic development of youth Training in the arts.

The program starts at 7pm.