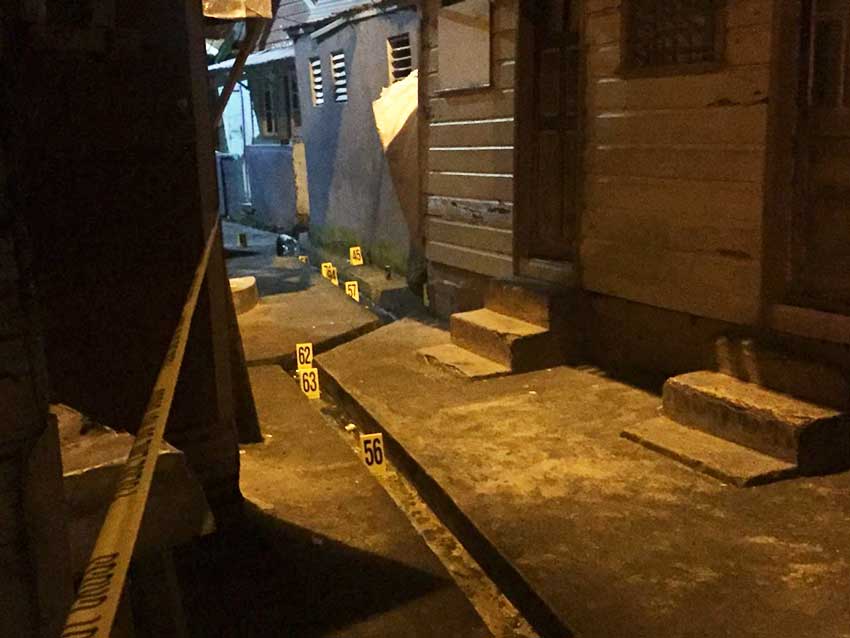 A flurry of gunshots in the Wilton’s Yard community has left one man dead and two others nursing injuries.

An official investigation has begun into an alleged fatal shooting on Friday night. One individual identified by his alias “CocoBoy” was allegedly gunned down in the known hot bed. 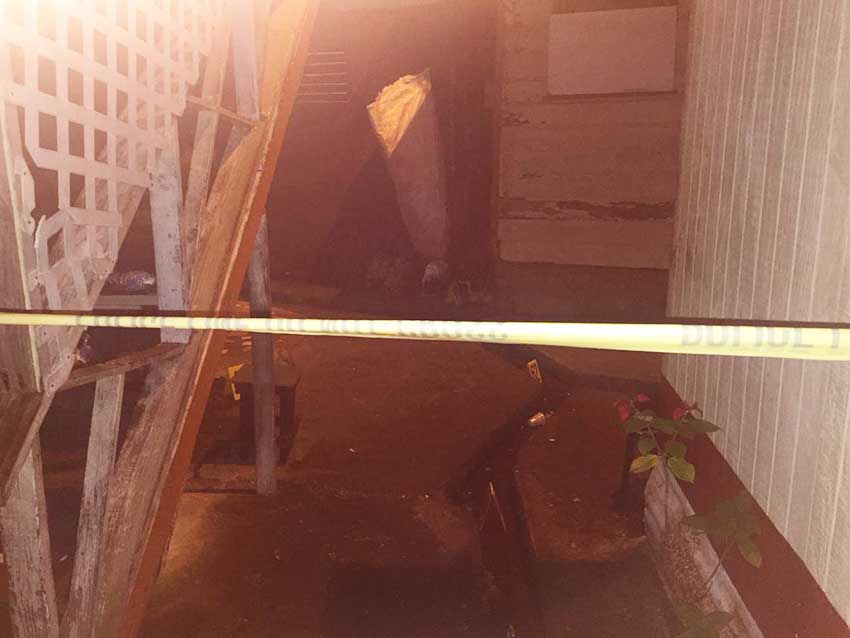 This was the second homicide recorded in less than twenty-four hours on the island. Early Friday morning, reports of a fatal shooting in Cedars was made to local law enforcement. No one has been arrested for either incident but police are actively pursuing leads. 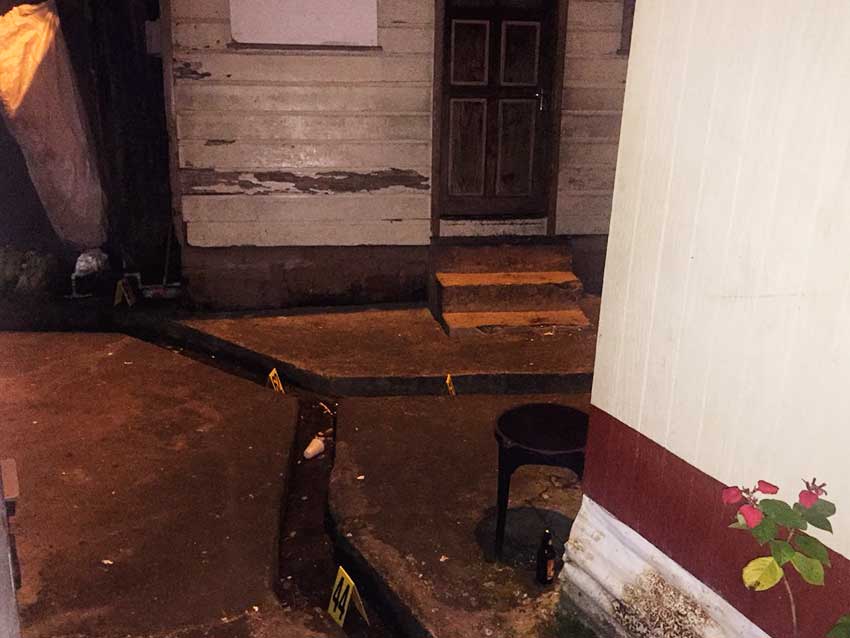