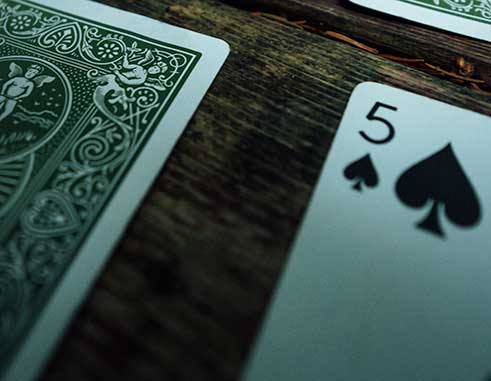 THE EDITOR: I find it rather strange that a leading member of my party, the UWP, would publicly attack a prominent local businessman just for talking his mind.

Mr Oswald Augustin has become a top leader in our party, but he can jump high or jump low, that does not change the fact that the state of crime in our country, like in any other country, is a reflection of the ability of the state (n this case, the government) to handle crime.

The fact is that when our party contested the 2016 general elections, one of our main campaign promises was that we would bring crime under control. The uncomfortable fact is too that two-and-a-half years later, halfway through our five-year term, we have not yet been able to reduce crime.

Unlike what Mr Augustin tried hard to make us believe at our party’s convention in Gros Islet last Sunday, Mr Rayneau Gajadhar never said the government of Saint Lucia is causing or committing the crimes in the country. What he said – and everybody heard — was word to the effect that the crime situation reflects the policies of the government of the day, which is true.

Let’s call a spade a spade. Our police commissioner is admitting he has been unable to deliver on his promise to reduce the number of killings. Our government is asking us to participate in a crime perception survey, to find out what we fear most about crime. I see these as two honest admissions of our government’s failure to handle crime like we had promised the electorate during the campaign.

Instead of jumping on a high horse and attacking a fellow businessman for speaking his mind – and telling the truth – I think Mr Augustin should cool it and concentrate more on saying and doing things that will help our party improve its image in the eyes of the people as we start heading towards the next general elections.

I would have identified myself, but from the way Mr Augustin is behaving, I don’t want him to make me his next target. Unlike Mr Augustin, I have been a UWP all my life and I have seen many like him come and go, so I will do like I have always done and only say what I have to say when I have to, like now. (Flambeau Forever)