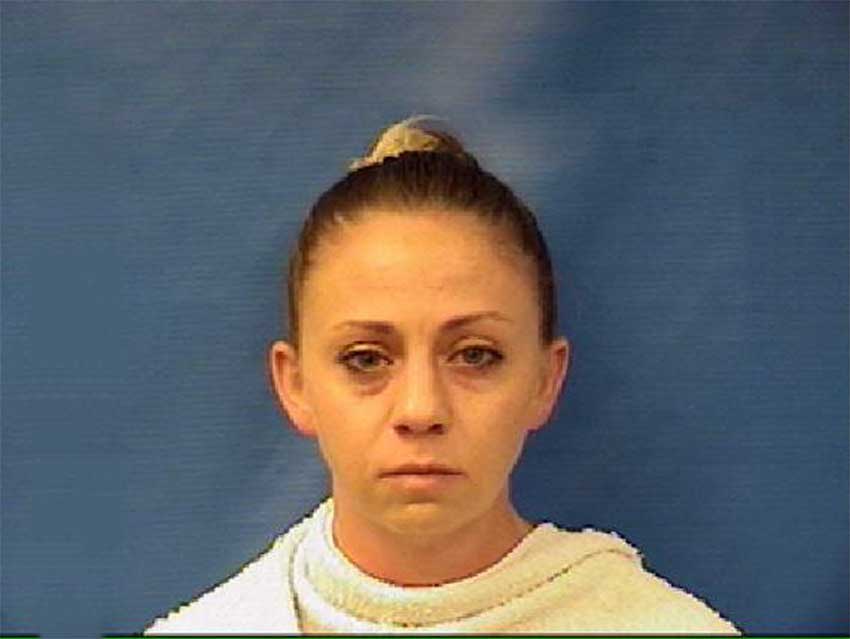 Former Dallas police officer Amber Gyger has been indicted on a murder charge, according to Dallas County court documents.

The indictment of Amber Guyger comes more than two months after she was arrested in the shooting death of Botham Jean inside his apartment at an apartment complex where they both lived.

The murder sparked days of worldwide protests. Family and friends held vigils and marches in St. Lucia, the United Kingdom and the United States of America.

Guyger, a four-year veteran, who was arrested and ultimately fired from her job as a Dallas police officer after the September shooting, was previously arrested on suspicion on manslaughter, and was released from the Kaufman County Jail after posting a $300,000 bond.

Botham was a St. Lucian who attended college in Arkansas and had been working in Dallas for accounting and consulting firm Price Waterhouse Coopers. His family has since filed a lawsuit against Guyger and the city of Dallas. The federal suit argues Guyger used excessive force in the shooting and contends the department did not give her adequate training.