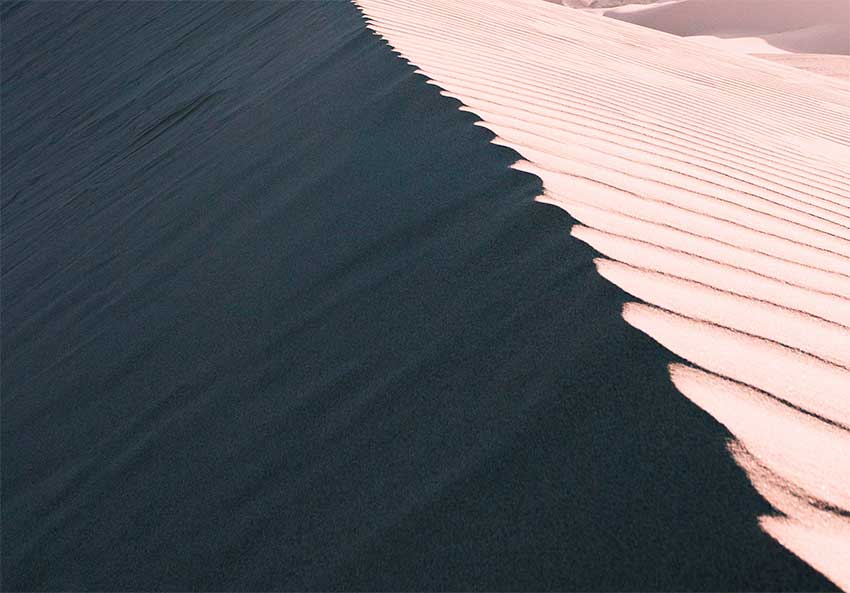 THE Sandals brand, operating worldwide as Sandals Resorts International (SRI) means much to the Caribbean.

The sheer size of its annual contribution to the economies of the territories in which it operates is simply incomparable – so much so, that virtually every Caribbean country dreams of a Sandals hotel on at least one of its shores.

It hasn’t been an easy ride. But with the legendary Butch Stewart at the helm, the Sandals chain has, in three short decades, rode the waves and weathered all the storms, doing across Caribbean waters what no other has.

No other hotel chain, from anywhere, can boast of having 5,000 rooms in seven Caribbean territories, employing 14,000 workers.

The Governments of Barbados and Trinidad & Tobago are right now doing all what’s needed to clear the way for new Sandals properties. But its latest Saint Lucia project – Sandals La Source — has hit a major snag and is now at a standstill.

The Landings, an existing property, has filed for a Judicial Review of the Sandals plan to construct a new 300-room hotel next door. The Landings is also accusing Sandals of trespassing and claiming Sandals La Source, when constructed, will affect its business.

SRI has rejected all the claims and the legal process is under way. But if it drags on indefinitely, Sandals could very well be pushed closer to having to forcibly consider whether it’s worth proceeding.

Meanwhile, as the judicial decision is awaited, what’s at stake for Saint Lucia?

The Sandals Saint Lucia story here has been simply remarkable. From its purchase of Hotel La Toc and Halcyon Beach Club to the construction of the Sandals Grande, it’s now adding the Cap Estate Golf Club — and is ready to roll with its fifth project, La Source.

Sandals’ annual contribution to Saint Lucia’s tax revenue at present is US $75 million; and it says that will increase to US $105 million per year with a new property. As of now, close to 1,800 jobs exist at the chain’s three local properties.

Today, Saint Lucia is Sandals largest single investment outside Jamaica and the headquarters of the chain’s other Caribbean properties. SRI says if the La Source project proceeds here as planned, some 1,000 new construction jobs will be created over two years, with over 600 full-time jobs to come when the project is complete. The new 300-room hotel will eventually cost over US $200 million.

Of course, there can be more in the mortar than just the pestle. But until that is revealed, what we have is akin to two beachfront neighbours divided by a line in the sand and arguing over whether the next set of footprints to make a landing should be of bare feet or soles of sandals.

It would be in Saint Lucia’s best interest for there to be a mutually-agreed settlement, rather than a conclusion that will see over a thousand Saint Lucians pass a bad Christmas that could have been much better — and the entire country lose another real opportunity to better sell the island’s tourism product to the rest of the entire world through the best global brand.

The two sides will be bound by the judge’s decision. But if the judicial process does not end satisfactorily, it will be important that the Government of Saint Lucia does all in its power to encourage, if not manage, a quick and amicable solution to this problem involving two valuable and neighbouring waterfront contributors to the island’s vital tourism product quarreling over a dividing line in the sand.

Saint Lucians can be divided over everything, including Sandals. The politicians will disagree on how far they want to walk with Sandals. Some will argue we can’t put all our eggs in one basket and others will ask what if the basket has been certified safe 25 times in 25 years. But none can deny the positive contribution that Sandals has made and continues to make here.

It is in this respect that the La Source project must be seen. Does Saint Lucia need it at this time, or not.

And here’s the other catch: Butch Stewart and SRI can simply walk away – and it won’t be the first time.