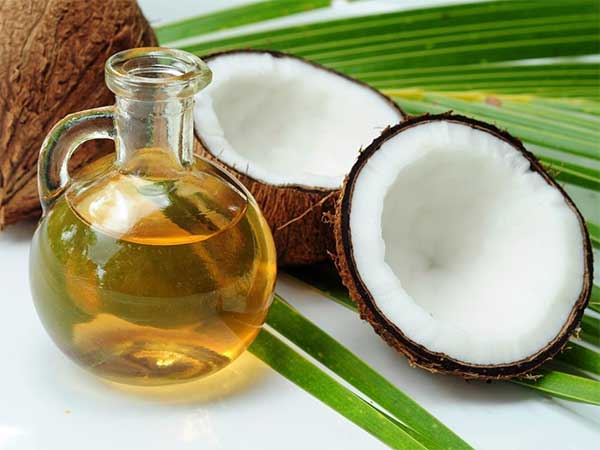 It may sound like a crazy question, but it’s one that makes sense to ask after Harvard Professor Dr Karin Michels’ widely-publicized warning that ‘Coconut Oil is one of the worst foods you can eat.”

Producers of the age-old tropical product will not only attest to its eternal availability as a dependable source of fresh and nutritious water and jelly, but that coconut oil has also done wonders for succeeding generations.

The scientist claiming that coconut oil is bad for the body has not submitted the scientific evidence to back his claim, which goes contrary to all the evidence available that this natural oil is regarded as working wonders in and for so many people globally through health and beauty natural products ranging from soaps and juices to hair and body-care products.

Any Saint Lucian born before the Internet Age will attest to the healthy and harmless effects of coconut oil over time, however used. And those who have had to consume doses for medical purposes will attest to its effectiveness as a folk medicine.

As has been pointed out, though, this is not the first time that coconut oil has come under attack.

Many years ago, when Copra Manufacturers Limited (CML) produced coconut-based cooking oil for domestic and export markets, the advent of Soya Bean Oil and its promotion as a healthier alternative to Coconut Oil led to heavy and costly propaganda and business viability blows against the local product and company.

The anti-Coconut Oil propaganda was supported by and promoted on similar allegations that were not clinically proven, but fed anyway to an increasingly health-conscious world. CML and the local coconut industry did indeed suffer the disastrous consequences. Soya products entered the market at the costly expense of the local product, while CML products, which also included soaps, body massage oil and other non-consumable beauty products, basically lost their earlier pride of place on supermarket shelves.

The world has learned, over time ,that new products are normally introduced to the market on the backs of old ones – and even where they are the same, competition leads to propaganda onslaughts that will put the targeted product in as much intended unfavorable light as possible.

Caribbean sugar has suffered from the artificial sweeteners, Caribbean banana exports to Europe have suffered from competitive American and Latin American economic aggression – and at one time in the 1990s, even pineapples from Guyana were barred from the US market to protect the Hawaiian variety, with the scientific explanation that ‘its sucrose level is too high’. (In other words, Guyanese pineapples were too sweet!)

Today, however, all such claims – as against coconut oil presently – can easily be classified as FAKE NEWS, especially in the absence of verifiable facts to support this potentially grave online allegation, which has already drawn close to a million viewers.

Any process of ‘Fact Checking’ should yield the real truths about coconut oil’s use in tropical countries where grown and global consumption as a health and beauty product.

Professor Dr Michels has not served-up the scientific proof to back his loud allegation.

Producers worldwide who stand to suffer from the negative impacts of the learned man’s onslaught may need to engage today’s instant information possibilities to counter the doctor.

In the meantime, those of us who know what coconut oil has been and meant to for us for all that time, do have all reason to take the professor’s warning about ‘eating’ it with a heavy pinch of fine sea salt – and a dose of coconut oil.