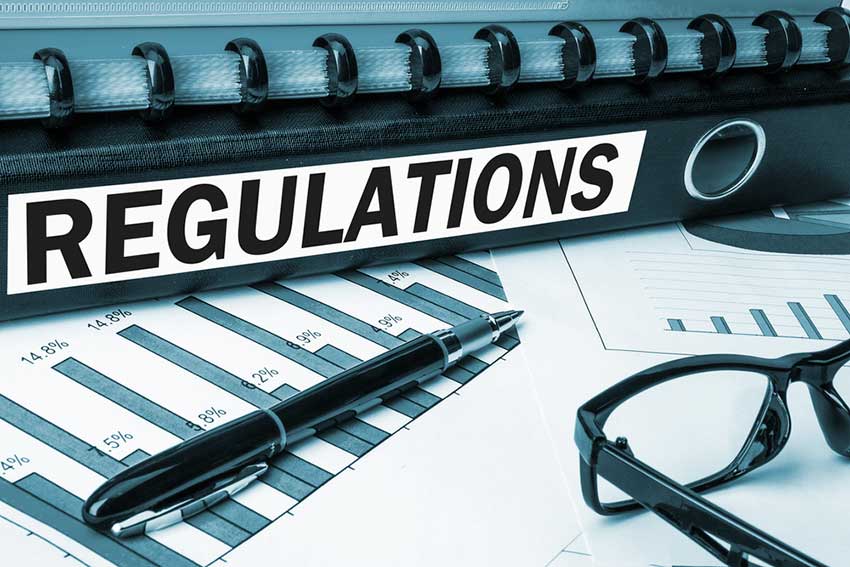 WHEN the framers of our laws came up with the idea or establishing the legal mechanisms to regulate public utility companies, one of their main objectives was to ensure the companies treat customers fairly.

Water, Electricity and Telephones used to be the main three utilities, especially when both were under public ownership and government control.

But the private sector is now as much (or even more) involved in ownership and delivery of public utilities.

The metamorphosis of the Public Utilities Commission (PUC) into the National Utilities Regulatory Commission (NURC) was necessitated by circumstances explained by the architects of that change at that time.

As with too many other things, the current NURC, appointed two years ago by the previous administration, has been caught in the crosshairs of regime change.

The current administration has again decided to change the change, resulting in the usual crippling of the entity in the transition.

Language sounds lost in translation while civilians try to untangle the confusing legal web over the power of governments to appoint and disappoint.

Interestingly, none of the dismissed commissioners has accepted the unsolicited advice to legally challenge their ministerial decapitation. Nor has the government identified the new heads to replace those axed.

Advocates for the dismissed commissioners claim one of the objectives behind their dismissal was to defang the NURC. The jury may still be out on the extent to which this may have been achieved. But it is important for the government and the minister to fast-track this transition.

In the meantime, in a case worthy of note, clients of one national telecommunications provider are flooding the airwaves and social media with complaints about inability to receive Cable TV services in the way they are being charged for.

The provider did issue a brief press release acknowledging the problem and apologizing, only saying (in effect) that the problem resides offshore.

The problem, its location and when customers can expect relief all remain unknown factors. But in this age of advanced information and communication technology, is it at all reasonable to believe that the continental and supra-national Internet Service Provider (ISP) involved does not know, or will just not tell customers, why they still can’t watch news or follow their favourite Cable TV programs as per contract? Or how much longer they must continue to wait?

In this case, it sounds like the logical first place of complaint should be the National Telecommunications Regulatory Authority (NTRC). If so, where does the NURC – the national authority – come in? And if the private company responsible for this public utility happens to have larger regional footprints than national governments can find shoes and laces to fit, what then?

The ultimate question is: Who regulates what? The next natural question would be: How effective is or has regulation been?

Unfortunately, consumers (in the main) continue to complain loudly without filing complaints. Understandably upset (some simply enraged), they pass their frustration on the service providers and either wait for relief or terminate their terminal wait.

It is understandable too that providers of public utilities will have effective PR and Customer Service departments well-trained to handle situations as described. That’s their role.

But perhaps this transition at the NURC, however brief, is a challenge that provides an opportunity for the utility commissions involved (and all others) to revisit the extent to which the public they serve is sufficiently aware of their existence to even care or wish to file complaints.

After all, regulation of public utilities is one thing. Public understanding and appreciation of it, though, is something completely different.