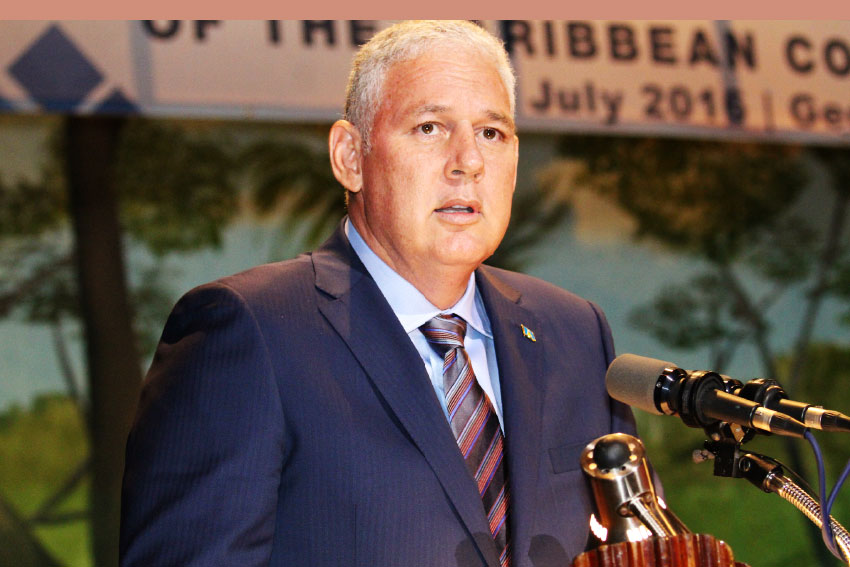 PRIME Minister Allen Chastanet says government will be undertaking a series of reforms to be made to the financial sector, indicating that this sector underpins every area of economic activity in the country.

The prime minister told the House that the country’s commercial financial sector witnessed one of the largest expansions in credit in the Eastern Caribbean Currency Union (ECCU) prior to the 2008/2009 global crisis and conversely had one of the largest contractions.

“Slow recovery in this sector, partly due to delayed legislative reform, has impeded financial intermediation, although the credit union sector has taken up some of the slack. Mindful of these hindrances, the government is committed to fast track reforms to improve the environment within which financial institutions operate,” Chastanet said.

Government, the prime minister acknowledged, will broaden the scope and make it easier for businesses to use multiple sources of collateral.

He said government is working with the World Bank to allow for movable assets (such as accounts receivables of a company, its inventory and equipment) to serve as collateral or security for loans to generate new productive capital.
Chastanet said it is the intention of government to ensure that businesses in financial distress are rescued where possible and that a personal bankruptcy regime is introduced that provides a second chance for debtors.