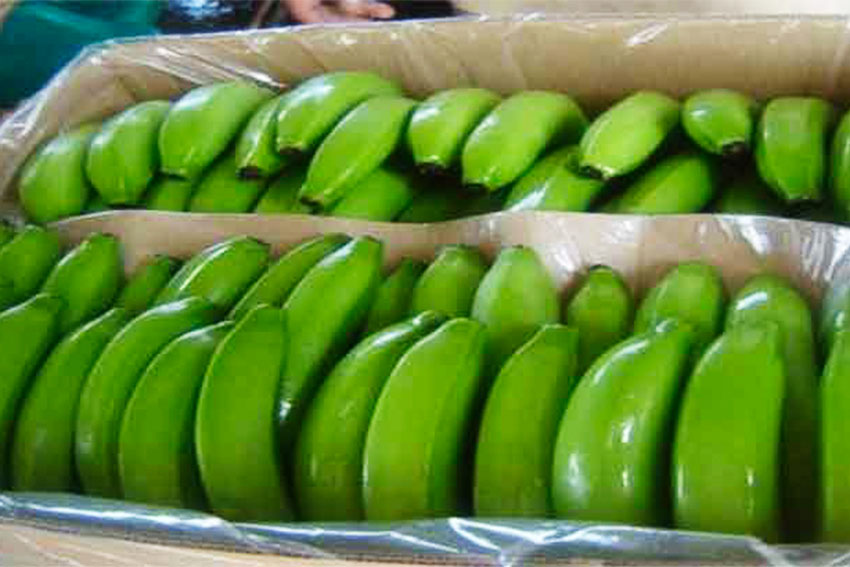 The NWU is of the opinion that if such a venture is not established in Saint Lucia for the said process, jobs at WINERA could be lost. The NWU feels that the importation of plastic crates out of the USA will only benefit a tiny rapacious group while others suffer.

The British Government has just rolled out its anti-plastic use campaign throughout Britain which all and sundry will have to implement.

The NWU is looking forward to a meeting with Hon. Bradly Felix, Minister for Commerce, Industry, Investment, Enterprise Development and Consumer Affairs to deal with the issue and arrive at a resolution and recommendation that would benefit farmers, WINERA workers and the Windward Islands.

Since WINFRESH belongs to the Windward Islands Governments, the time is opportune to have an operational audit of WINFRESH followed by a shake-up that would chart a new operational direction for the company.