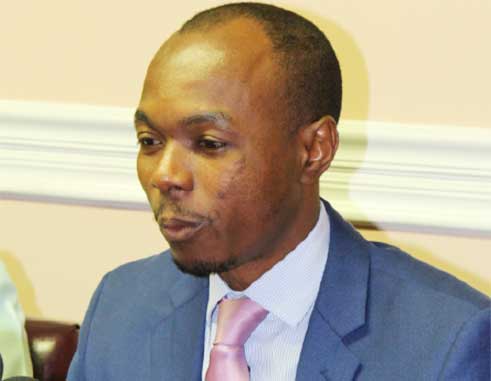 Share this post
MINISTER in the Office of the Prime Minister with responsibility for Tourism, Dominic Fedee says the government is ‘very encouraged’ by the continued growth of the tourism industry in 2018.

‘Year-to-date preliminary figures suggest that we are at 5% increase over the buoyant season we had last year,’ the minister told reporters Monday.

The Minister said the United States market “is doing very well”, recording a 14% increase, while the United Kingdom registered a growth of 10%.

“The Caribbean continues to show very good signs of improvement as well – at 2 percent,’ the minister reported.

Mr Fedee explained that yacht arrivals improved ‘substantially’ with a 30% increase, despite past challenges.

However, he warned that the achievements would mean nothing if policies are not in place to ensure that the growth results in increased economic participation and penetration on the local populace.

As a result, he observed that the government is pressing ahead with village tourism.

‘We believe that this will no doubt be the single largest policy prescription that this government will institute in this financial year, so we are hoping that by the second, third quarter of the year, we would have had the organisation up and running.

“So it will become the hub for marketing, standards, training, registration and helping small business people to really run a successful tourism business,’ Fedee concluded.