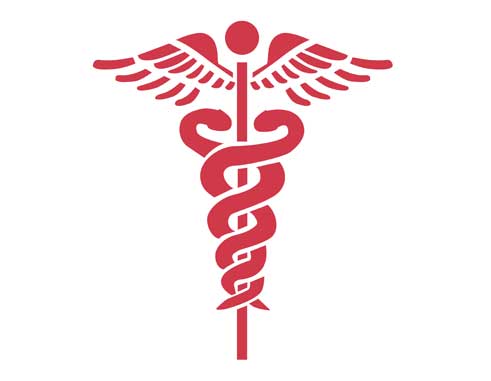 PRESS RELEASE – The Ministry of Health and Wellness would like to express sincerest condolences to the family, friends and colleagues of Dr. William Mc Donald Chase, who passed away on December 21, 2017.

On his return to Saint Lucia in 1979, Dr.Chase made a tremendous contribution to healthcare, both in his clinical role as an Obstetrician Gynecologist and in his public health role as the Chief Medical Officer between the period 1995-1996 and 2001-2004.

During his many years of practice, Dr. Chase has contributed to research in Obstetrics and Gynecology, Obstetrics Intensive Care, Antenatal Care, Design of the Pregnancy Passport and the training and facilitation of healthcare professionals. He must also be recognized for the voluntary services provided to the Saint Lucia Planned Parenthood Association as a consultant from 2013.

The Ministry of Health and Wellness would like to acknowledge his hard work and dedication over the years to the government and people of Saint Lucia.

May his kind and gentle soul rest in perfect peace.