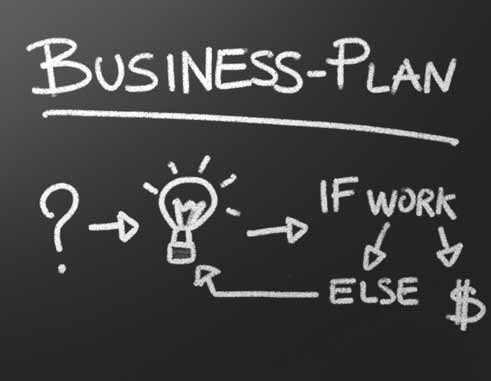 PRESS RELEASE – ON Wednesday, Michelle N. Samuel, founder and CEO of SLUDTERA, launched her first feature video recognizing YLAI Alumni as part of her observance of St. Lucia Business Month. In a previous press release, it was explained that the articles and videos would feature entrepreneurs from St. Lucia and other alumni from Latin America and the Caribbean.

These interview video features can be viewed on SLUDTERA’s event page by using this link: https://www.facebook.com/events/392807524509433/. Samuel is encouraging St. Lucians to ‘like’ her company Facebook page in order to keep informed of upcoming episodes and other updates regarding her business services and events.

The first two entrepreneurs to be featured were Constentina Hamilton of the Bahamas and Frank Solorzano of Honduras.

The next feature will air under the SLUDTERA Facebook event, “Celebrating Entrepreneurs Through YLAI”, on Wednesday, November 29 at 7:30 p.m. St. Lucian entrepreneurs are advised to tune in for that episode and the others which are slated to air twice each month until March 2018.

The written articles on Constentina Hamilton and Frank Solorzano can be found on the Facebook page as well.

Even more great news for St. Lucians – the shoes being showcased in the Frank Solorzano feature video interview will soon be available in St. Lucia! The first 20 buyers of a pair of Caite Shoes from the “New Collection” will be entered into a draw. Three Caite Shoe customers will each get US$25-US$50 worth of Avon beauty products!