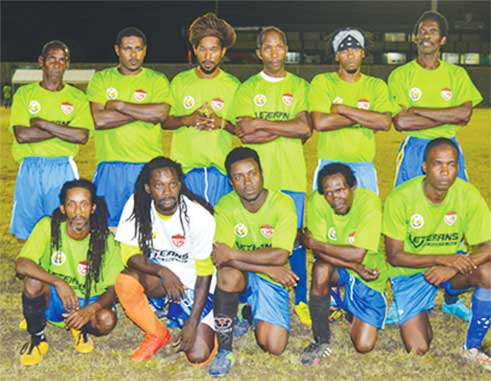 MATCHES continued in the 2017 Department of Youth Development and Sports Schools programme at various venues around the island on Tuesday in Under-15 football and Under- 15/19 netball.

Here are the results in the Under-15 football competition.

Babonneau Secondary had the better of Entrepot Secondary 4-1. The goal scorers for Babonneau were Berty Marcellus (9th and 72nd minutes) and Yanic Noel (54th and 57th minutes). Entrepot’s lone goal was scored by Josh Harrow in the 45th minute.

In netball, three matches were played on Tuesday at the Vieux Fort Community Court in the Under-15 competition.

Beanfield Secondary had the better of Vieux Fort Comprehensive 8-3.

At the Beausejour Indoor Facility, St. Joseph’s Convent and Castries Comprehensive played to a 14–14 tie.