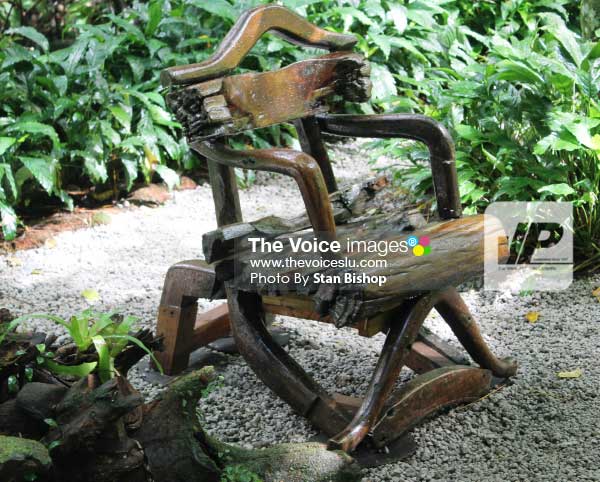 THE EDITOR:
I just came from St. Vincent where I had the honour of witnessing part of the island’s independence anniversary celebrations. At one of the functions, the Prime Minister announced that his government would be commissioning the writing of the history of the country.

I found this a fascinating announcement considering that in our case in St. Lucia we recently had our history chronicled by three writers — JolienHarmsen, Guy Ellis and the late Robert Devaux — and they did not have to be commissioned by the government to do so.

I bought my copy of “A History of St. Lucia” in 2014 and have only recently finished reading it. I must say to the authors that they have done a highly commendable job in chronicling St. Lucia’s history. Until then, all we ever had about the history of our island was written by the Roman Catholic Priest Fr. Jesse several decades ago.

I am writing to suggest to the powers-that-be that these three authors be given national awards at the next Independence celebrations for their magnificent book. Mr. Devaux, of course, would be awarded posthumously. This is a tremendous piece of work which we as a country should formally recognize and I hope that someone puts the wheels in motion to ensure that this is done.

I understand that we no longer teach History in our schools. The Ministry of Education must look into this gross blunder as a matter of urgency. We now have something that can easily be used as a history text and the authorities need to ensure that coming generations of St. Lucians do not grow up being ignorant about their own country.