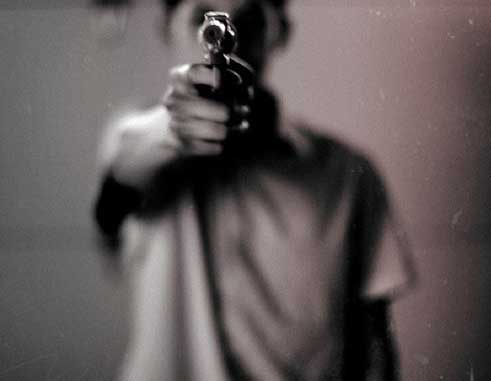 PRESS RELEASE – LAST Friday, officers from the Gros Islet Police Station received a report of an unresponsive male found along the Vieux Sucre Road in Gros Islet, about 9:15 p.m.

Upon investigation, Ian Celestin, 32, of Vieux Sucre, Gros Islet, was found with an apparent injury to the head. He was escorted to the Gros Islet Polyclinic where he was pronounced dead by a medical practitioner.

Investigations are continuing into this matter and post mortem examination was scheduled for this week.

Meanwhile, on Sunday, officers from the Micoud Police Station received a report of a shooting at Mon Repos, Micoud, about 3:25 p.m. that day.

Upon investigation, it was revealed that Curldon Marius, 25, of St. Marie, Mon Repos, had sustained a gunshot wound. He was pronounced dead at St. Jude Hospital by a medical practitioner.

Investigations are continuing into both homicides.

These incidents bring the number of homicides recorded for the year to 44.