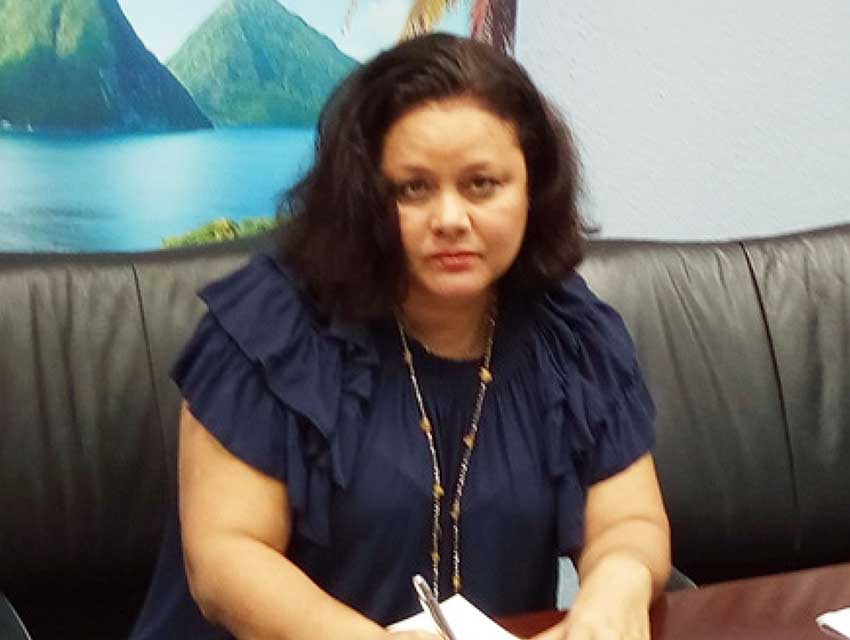 THE St. Lucia Tourism Authority (SLTA) is presently in the process of putting together its staff and has hired Cybelle Brown, a St. Lucian with a vast experience in marketing in corporate America, as its Head of Marketing.

Brown, a former Senior Executive at Viacom New York, started her career in tourism with the St. Lucia Tourist Board where she ran the jazz festival and later developed and managed Stonefield Resort.

She led the Eastern Caribbean marketing for Air Jamaica Vacations before moving on to become a media executive with Viacom. Her recent return to St. Lucia to support the family business has resulted in the repositioning of the resort to a boutique health and wellness destination and it has quickly become a success in the rapidly-growing tourism sector.

According to the Authority, Brown has over 17 years of sales, marketing, branding and business development experience, in addition to rebranding and launching two BET Networks – BET J and BET Centric.

She became the Vice-President of Integrated Marketing for BET Networks, managing the company’s sales team to drive millions of incremental revenue by leveraging all BET’s and Viacom’s platforms, including television, digital, mobile, print and outdoor.

Her vast experience includes management of BET’s events production company and leading the production of over 50 hours of television and digital content. Her role was pivotal in the execution of events like the BET Awards, Soul Train Awards BET Honours and Black Girls Rock.

She was a member of the Viacom Marketing Council, which included the marketing heads of MTV, VH1, Nickelodeon, Comedy Central, Spike TV and Paramount Pictures. She was also in charge of developing BET’s movie studio business and developed marketing partnerships and creative positions for all new release for Warner Bros., Sony Pictures, Universal Studios Paramount Pictures and Disney.

Brown, who was introduced to the media yesterday, said she is honoured to be doing something she is passionate about and helping to build the new Tourism Authority.