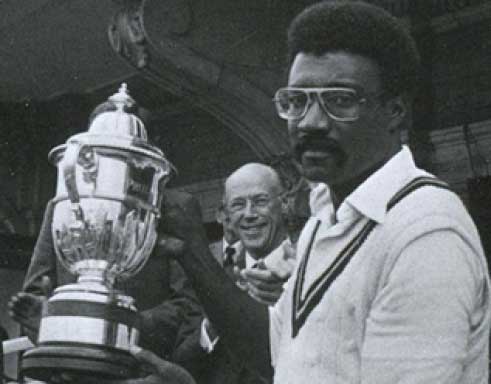 WEST INDIES remain confident they will appear in the 2019 World Cup despite missing out on automatic qualification.

With defeat in the first ODI at Old Trafford ending their distant hopes of direct qualification, they will now progress to the 10-team qualifier next year. There they will be joined by the bottom three sides in the ICC’s ODI rankings — Afghanistan, Zimbabwe and Ireland — as well as the top four sides from the ICC World Cricket League Championship and the top two sides from the ICC World Cricket League Division 2.

While Johnny Grave, the chief executive of Cricket West Indies (CWI), admitted his disappointment, he felt the changes made to the team’s schedule would give them the best chance of success. It is also anticipated that CWI will shortly announce the award of white-ball contracts for the first time, which should increase the availability of some of their best-known players.

“We have known for some time that we would more than likely need to qualify for the 2019 World Cup,” Grave told ESPNcricinfo, “so we have already planned our 2018 season on that basis.

“Sri Lanka will now tour in June for three Tests, with Bangladesh touring in July playing all three formats. We now have the remainder of the England series, three ODIs against New Zealand and our domestic Super50 competition in February to prepare for the qualifiers.

“It is clearly disappointing that we are faced with the reality of having to qualify, but we are confident that we have a squad that can still make it to the 2019 World Cup.

“The prospect of having to play under the pressure of having to qualify will be great experience for our ODI team.”