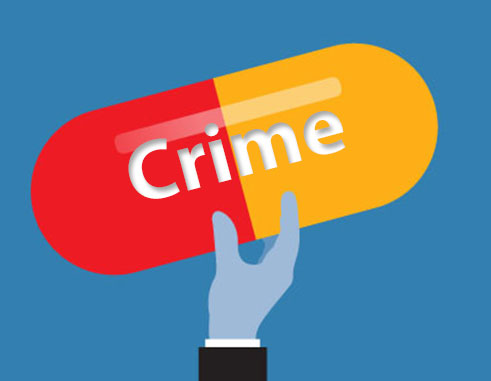 SOME measure of hope seems to be on the horizon for young people, especially those between ages 12 to 19, as government seeks to arrest the debilitating effects of crime that make headlines daily.

When the House met last Tuesday, part of the debate centred on young people, best-known these days for the high unemployment level that exists among their midst, the clichéd future of the country and whom politicians rely heavily on around election time.

Through the new programme, Youth Empowerment for Life, a pilot project, government intends “to tackle crime and set our youth on the path to success”, a press release from the Office of the Prime Minister notes.

With funding via US$2.86 million loan from the Caribbean Development Bank (CDB), the project aims at “mitigating risk factors that trigger criminal and anti-social behaviours at the individual, family, community and societal levels, with special emphasis on young men and vulnerable groups, especially children, at-risk youth and women”.

Hardly a day goes by without the pain and anguish caused by and to young people in this country. Quite often, it seems that whatever small strides are made to better the disposition of young people miss the mark. From as early as infancy, there seems to be a virtual lack of safety nets to protect children from the perennial issues that plagued their forebears: incest, rape, neglect, exploitation, and other forms of abuse.

Children often carry the psychological effects of these situations into their adulthood, resulting in adults often never maturing and transitioning into adulthood. The painful baggage and memories from their past remain at the forefront of their minds, they act up and are deemed problems – or worse, threats – to society.

For many years now, the can has been kicked down the potholed roads of especially poor parishes where broken homes provide the breeding ground for much of the violence that play out at home, on the streets, in the schools and just about anywhere else tempers feel free to flare. For many years, too, lip service has been paid on platforms, from the desk of government institutions and especially in the House of Assembly.

Although the latest move by government does not address the full scope of the problem facing young people and how to prevent and/or eradicate them, there must be a fervent will to follow-through on whatever components the programmes have that actually do redound to arresting the problem. Also, should additional resources be needed to continue the programme if it posts positive results, young people need to be given the assurance that the clichéd excuse of limited resources will not be used.