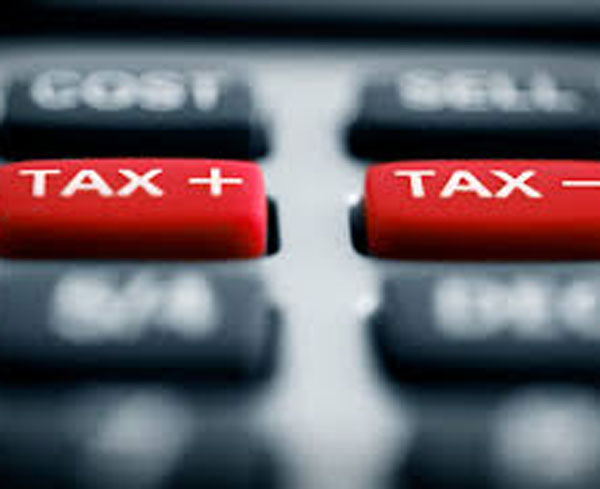 THE role of an opposition party is to monitor and guide the current administration on the way forward for the good of the nation, but over the years the modus operandi of opposition parties appear to oppose for opposing sake and the general feeling of the St. Lucia Labour Party (SLP) appears to be one of profound excellence in opposition.

The Sandals issue is nothing more than a storm in a teacup as any administration has the authority to make a legitimate claim against a citizen or investor at any time, but by the same token, a citizen/investor has the right to respond.

In respect to the withholding tax issue, this matter was overseen by three administrations since 2001 and no decision was taken one way or the other and there must have been a real reason. The present administration has taken a decision based on the information presented to the Cabinet of Ministers by the relative agency, thereby causing Cabinet to make a decision.

An interpretation made by the Inland Revenue Department (IRD) is not necessarily a bona fide debt and only becomes factual once both parties recognise and abide by the authenticity and reality of the claim.

Sandals Resorts, from day one, responded to the IRD, expressing their disagreement over their interpretation, which is their legal right, and the matter remained in abeyance for fifteen years and finally a decision has been made.

Government, at this time, has a host of court cases on its hands as a result of inappropriate decisions taken by various institutions which have landed Government in hot water where the courts have ruled against the St. Lucia Government, causing this administration to find thousands of dollars since they have been found guilty of abusing their authority.

These are the hard facts, as Government is not above the law, and is answerable to the courts like all of us. Above and beyond what has transpired, investors must be treated fairly and not overridden by arbitrary decisions leaving no recourse as St. Lucia is not the only place investors can come to.

It is a well-known fact that most territories in the region are spending millions of dollars seeking reliable investors, including the sale of passports to encourage investors to our shores. Sandals Resorts have been investing in St. Lucia for the last thirty years and have never requested any passport funds to develop their properties. So why on earth is a certain group of St. Lucians so intent on fighting an investor on such a debatable tax withholding issue?

Sandals Resorts are presently in the throes of constructing another 360 rooms at an estimated value of US$190 million, whereby some 600 construction workers will be employed for two years and another 700 employed when the new hotel is completed. We need to start thinking outside the box and stop the petty jealousies that ferment unnecessary antagonism.