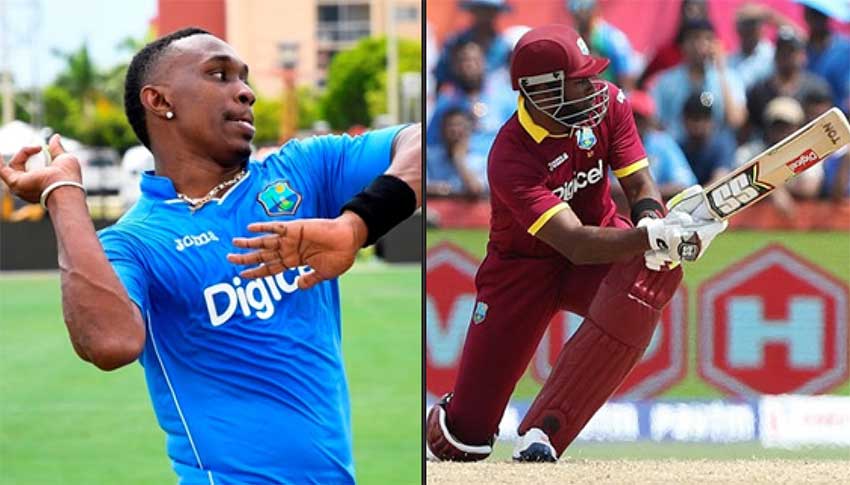 SRI Lanka, currently ranked eighth in ODIs with 88 points, can secure direct qualification for the 2019 World Cup if they win at least two matches in the upcoming five ODI series against India, which commenced on Sunday in Dambulla.

Winning two games will push Sri Lanka’s tally to 90 while West Indies, currently placed ninth with 78 points, can at best reach 88 even if they win their six remaining ODIs — one against Ireland and five against England — before the September 30 cut-off. The top seven sides, along with hosts England, gain direct qualification for the tournament.

If Sri Lanka manages to win only one match in the series, however, West Indies could pip them on decimal points, provided they win each of their upcoming six ODIs. A loss against Ireland would rule West Indies out of direct qualification even if Sri Lanka gets whitewashed by India.

Sri Lanka’s recent form at home isn’t encouraging: they lost 3-2 to 11th-ranked Zimbabwe last month. They have, in fact, lost seven of their last 10 completed ODIs at home.

West Indies’ ODI form isn’t encouraging, either: in the last five years, and among Full Members, their average of 27.20 and run rate of 5.10, are only better than Afghanistan, Ireland and Zimbabwe.

The West Indies last won the World Cup in 1979 under Clive Lloyd.