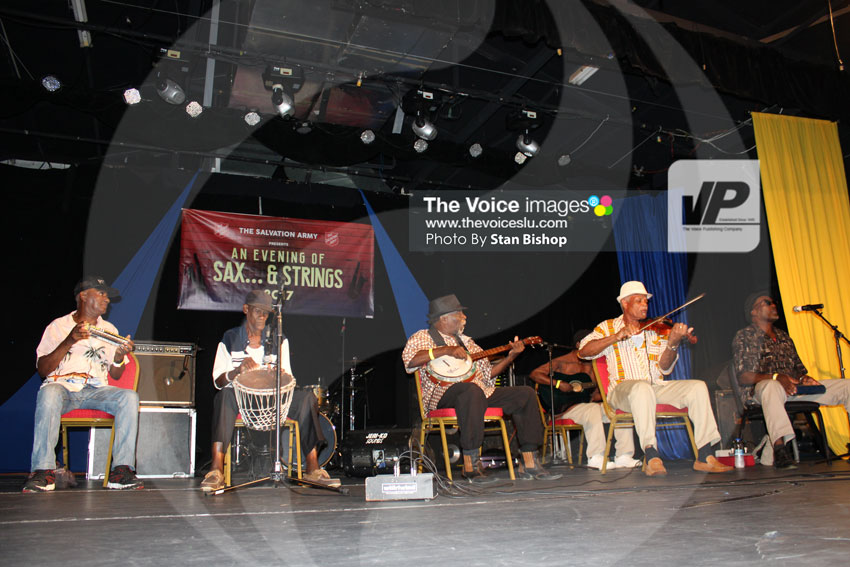 THE Salvation Army is expressing its gratitude to everyone who made its fundraising concert – “An Evening of Sax….& Strings”, a memorable and successful effort.

Captain Derrick Mitchell, Commanding Officer of The Salvation Army, told The VOICE that he was “very pleased” about the quality of the programme, especially the artistes’ performances. He said he was also satisfied with the turnout albeit the NCC not realizing a packed audience. Nevertheless, he believes that despite vigorous marketing of the event, a change of date seems necessary.

“We had expected more people to attend but realized that since the Carnival activities had just come to an end, there were other activities that people were preparing for, especially the back-to-school rush,” Mitchell said. “So we were very conscious that the money people had to spend might be a little less at the time of the year”

The Salvation Army runs various social programmes, including a street feeding programme which provides hot meals for nearly 55 people daily. As the times get harder and word spreads about the organization’s good works, the demand becomes greater.

“Apart from feeding these people daily, we have seen an increase in the amount of people who come to receive dinner from us,” he explained. “That tells me that there are a number of people who are pretty much on the marginal line of need while others have stepped over. So the need is greater this year.”

The Salvation Army also runs a basic school and day-care centre. Recognizing that many Saint Lucian households are led by single parent mothers, the organization has a system whereby mothers can drop their children off at 7:00 a.m., go to work and pick their children up at 5:00 p.m. The service, he said, comes at a small price, with the bulk of the costs subsidized by the Salvation Army.

Recently, CIBC FirstCaribbean assisted in renovating the Salvation Army’s day-care centre and school, which Mitchell describes as state-of-the-art. In true spirit of staying grounded, he said members of the community were employed in the upgrades.

A portion of the new or used clothing the organization sells in its thrift shop is donated to homeless people. Other items are sold for a few dollars, the proceeds of which aid in the Salvation Army’s programmes.

Although the Salvation Army is primarily concentrated in Castries, there are plans to replicate its services in the south of the island. As such, Mitchell says the organization will require the generosity of more citizens to help sustain its programmes. He also expressed gratitude to the community for its continued support.

“I want to thank the people of Saint Lucia. We are a very giving society, whereby those who give are not only those of the upper class; even schoolchildren come by to donate books and clothes. We are able to do this based on the participation and generous contributions of the Saint Lucian people.”

Next year’s event is tentatively titled “Sax…& Pan” and Mitchell said patrons can expect an even better show than the masterpiece they experienced last Sunday.

Meanwhile, the annual Salvation Army Kettle Appeal begins in the second week of November. Monies raised via that appeal go towards providing food hampers for people and institutions across the island. However, Mitchell said kindhearted citizens are free to stop by the Salvation Army’s High Street, Castries headquarters anytime to donate cash, food items or clothes.

A faith-based international organization established in Saint Lucia in 1902, the Salvation Army has been committed to providing for the underprivileged and needy as part of its mandate. 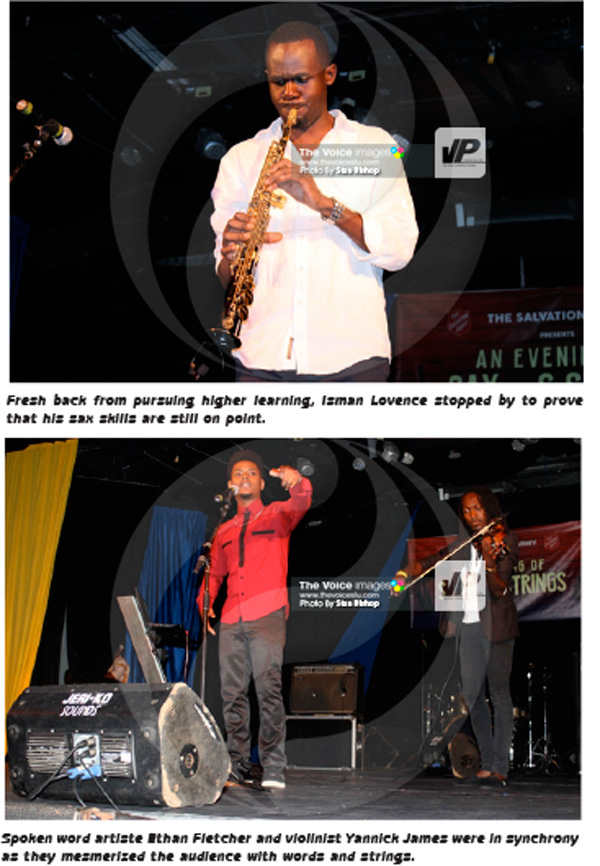