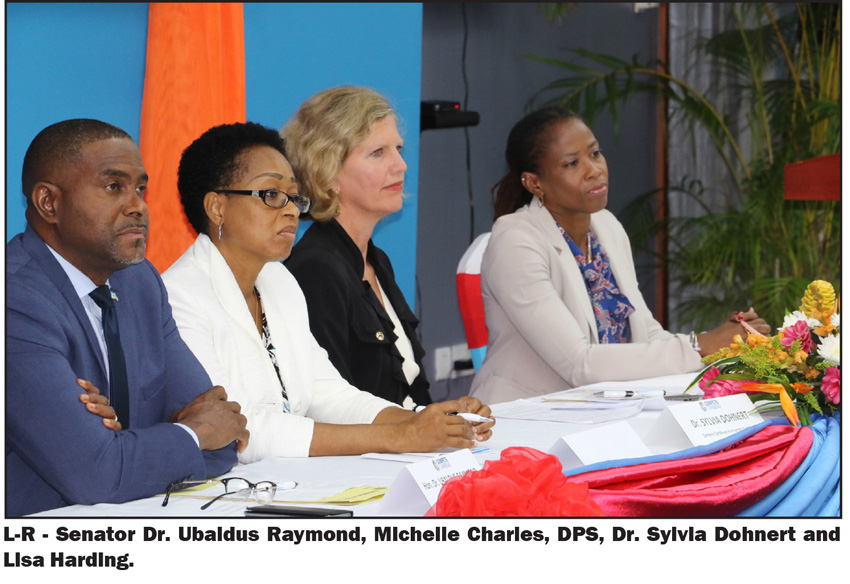 AN initiative has begun in St. Lucia to determine what sectors, policies and regulations could spur St. Lucia’s competiveness and drive inclusive long-term economic growth.

The Dialogue for Private Sector Development and Economic Growth, held on July 27 at the Finance Administrative Centre, was driven and facilitated by Compete Caribbean through its local focal point the National Competiveness and Productivity Council (NCPC).

In his address, Minister for Finance, Dr. Ubaldus Raymond, noted the timeliness of the initiative as St. Lucia lags behind in productivity and innovation.

He lamented that, “Unfortunately, St. Lucia is no longer ranked first place in the region in the World Bank’s Doing Business indicators. This situation is further compounded by low levels of productivity and innovation, as well as lack of competitiveness.”

The Minister noted that government has been working on a Private Sector Development Strategy and a National Export Strategy in its efforts to stimulate economic growth.

Dr. Raymond added that: “The Government is, therefore, committed to leading the process by creating the enabling environment which will support private sector-led growth. This support will be channelled through the NCPC and other agencies of government in collaboration with our development partners, such as Compete Caribbean”.

Fiona Hinkson of the NCPC detailed the successes of the NCPC in advancing the island’s competiveness and noted her organisation’s readiness to facilitate the dialogue. The NCPC Executive Director expounded on the functions of her organisation, noting that, “We actively research on factors and principles of productivity and competitiveness in order to inform policy, project design, and dissemination of key indicators.” 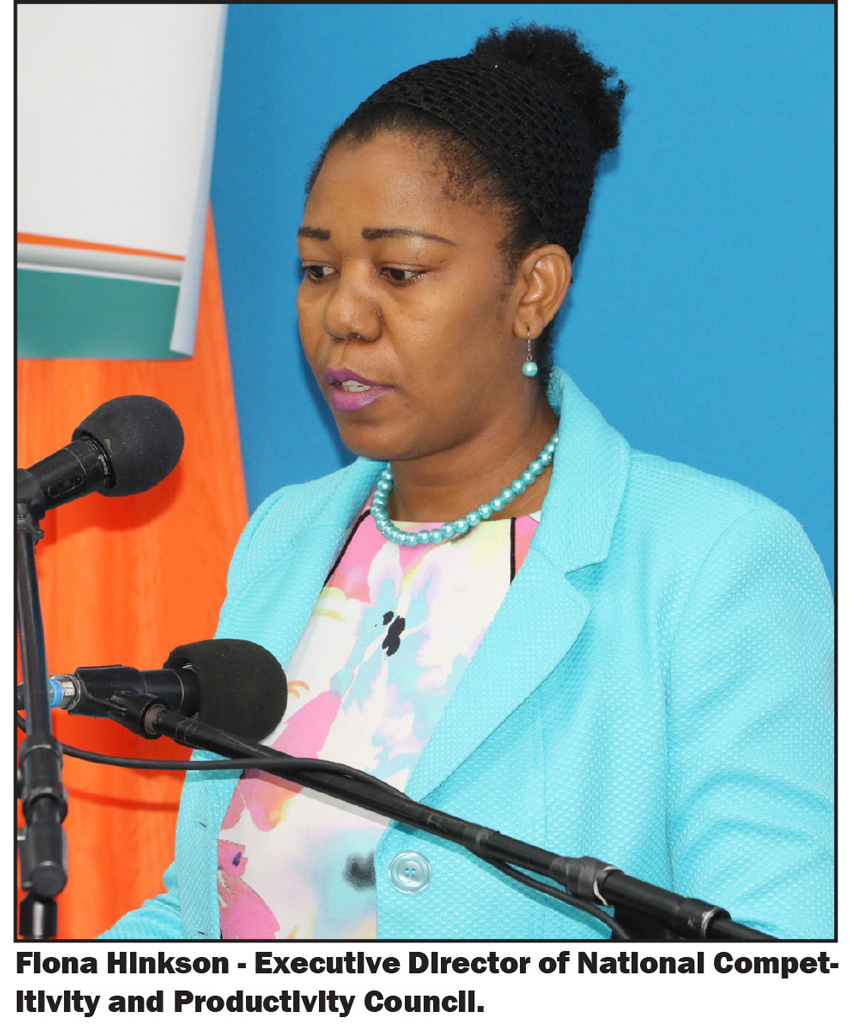 Dr. Sylvia Dohnert, Executive Director of Compete Caribbean Partnership Facility, said that private sector development programme has agreed to fund three projects that will lead to meaningful reform or the institutional strengthening needed for business growth in St. Lucia. Similar offers are being made to other OECS States.

She noted that one call for proposals “is at the national level in each country and is about a policy or regulatory reform or institutional strengthening projects that St. Lucia wants Compete Caribbean to fund”.

The second call for proposals targets clusters with a bias towards job creation. Dr. Dohnert described clusters as “groups of firms that do things together. In the first phase of COMPETE Caribbean, we found them to be very powerful; over 5000 jobs were created through 8 clusters that we supported.”

A deadline of August 31 has been set for the receipt of submissions. Proposals for clusters can be submitted directly to Compete Caribbean (competecaribbean@iadb.org). Proposals for policy or regulatory reform and institutional strengthening should be forwarded to the National Competitiveness and Productivity Council at:
Executive Director,
National Competitiveness and Productivity Council,
4th Floor, Finance Administrative Centre
Pointe Seraphine
Castries, Saint LuciaFurther details can be obtained from the NCPC via e-mail stluciancpc@gmail.com or telephone 468-1587.