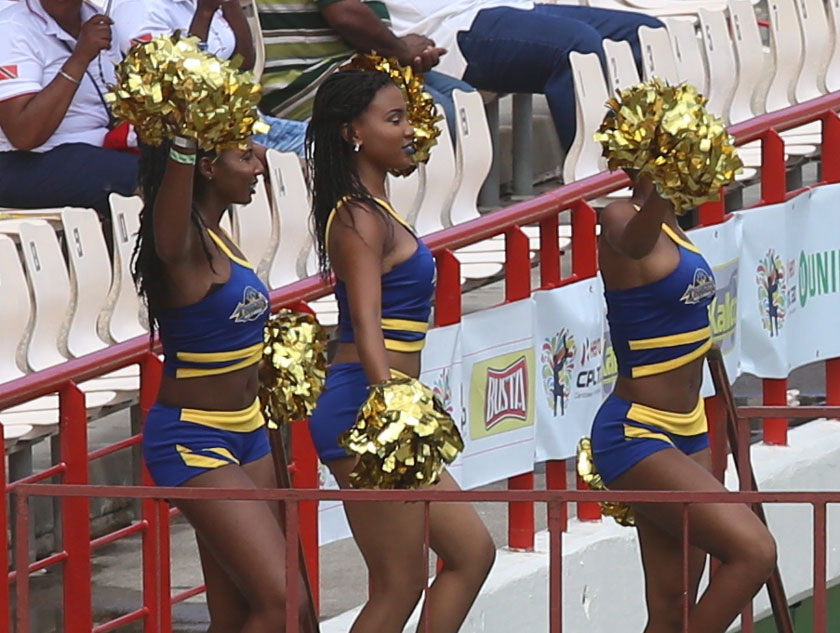 Billed the ‘greatest show in sport’, cricket fans in Saint Lucia are very excited about the tournament and a full house is expected for the opening clash which gets underway at 9:00 p.m.

According to the Met Office in Vieux Fort there should be some lingering moisture left in the wake of a tropical wave and a gradual improvement in the weather condition with a hit-and-miss shower on Friday.

St. Lucia Stars captain Daren Sammy has thrown out the challenge, saying, “The St. Lucia Stars are one to be reckoned with. It’s a squad capable of giving any team a hard time.”

The former West Indies Captain had a lot of praise for his two openers, Andre Fletcher and compatriot Johnson Charles: “Last year, the two had some wonderful starts and this time around we believe they can continue that trend once they get going in the middle. They are two quiet individuals, but they allow the bat to do all the talking.”

He also singled out young left arm pacer Boed McCoy: “It’s a wonderful feeling to have McCoy in the set-up. He is young, quick, energetic and always willing to learn. He is a good asset to the team.”

In terms of the overall team, Sammy said: “We are as confident as can be. We have prepared well and the foreign guys have settled in nicely. The team spirit, which is so important, is great as you would expect.”

The two-time ICC T20 World champion captain said, “At the end of the day, this tournament is going to be very competitive because the talent is nicely shared around the participating teams. But in the end, the team that wants it the most will be the one to take the crown.”
Will it be the St. Lucia Stars in 2017?

Miller is likely to join South Africa A for their two four-day matches against India A. Malinga, who has been having injury troubles lately, might feature in the limited overs series against India. 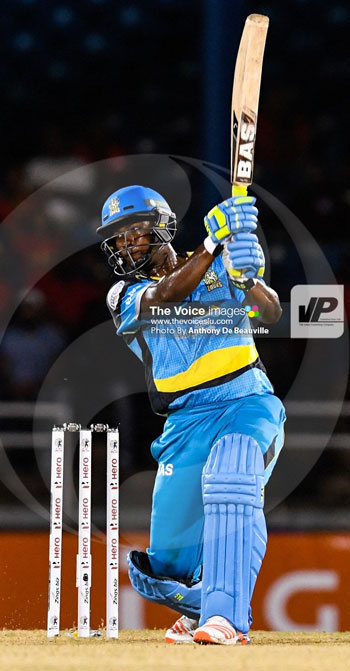