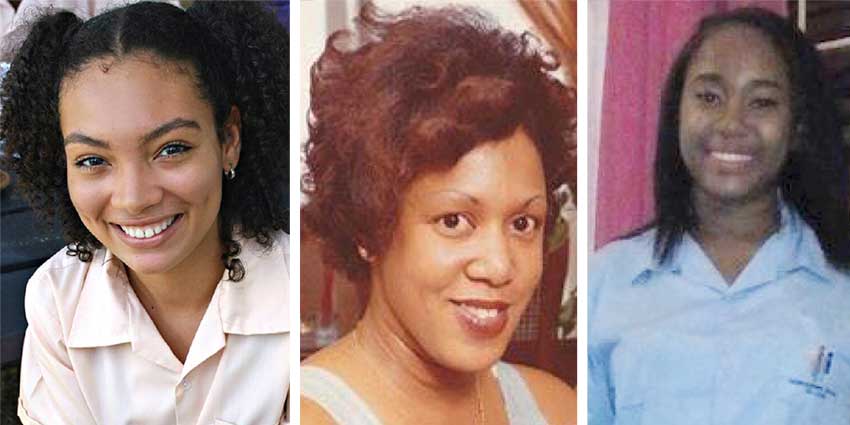 Emily Ogilvie, nee Steele, was an alumnus of St. Joseph’s Convent and was a founding member of the association in Toronto. She served as president for five years.

According to the association’s president, Althea Regis, the association was looking for students with demonstrated leadership skills, as well as creativity and above average intelligence.

“Both young ladies demonstrated an abundance of those qualities. We look forward to great things from them in the future. We are so pleased to be able to assist them in their educational journey,” she said.