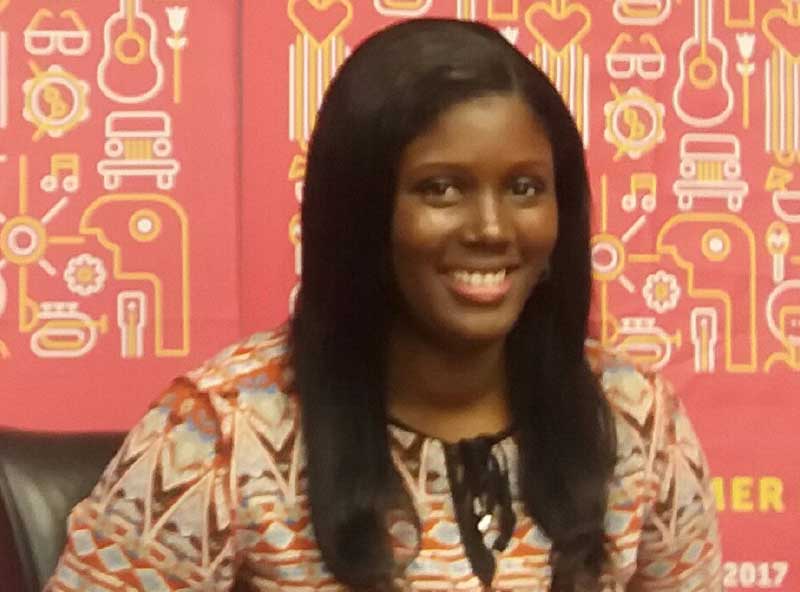 MORE life is being breathed into a community otherwise known only for its popular Fish Fridays.

The family-friendly initiative was conceptualised by the Minister with responsible for Tourism, Dominic Fedee, who is also Parliamentary Representative for Anse la Raye/Canaries.

Patrish Lionel, Public Relations Representative for the West Coast Jazz Committee, said: “We’ve realised that aside from the fish festivities taking place on Fridays, the place is quite devoid of activities. So this will allow the showcasing of talents from persons within the area and within St. Lucia by extension.”

Lionel continued: “It gives the chance for persons to come out on Sunday with their families to have a wonderful time, experience the local cuisine, listen to the music and also because of the venue, you are able to view the sunset and the luscious green all around. It is beautiful, so I’m hoping you will be able to take the time out on Sunday.”

Thomas Leonce, Chief Executive Officer (Events St. Lucia), and one of the festival’s sponsors, said he was pleased to support the event. He said he was happy that the event is called a festival as opposed to a fringe event because on the day it will be all about festivities.

“The expectation is that as the Soleil calendar moves on in 2017 and also in the years to come, we will have other communities coming forward, not only in the West Coast but the East Coast. Because we’ve traditionally had a lot of jazz events in the South with Balembouche and Labowi Promotions and no need to say what’s going on in the North — that’s where the focus is. But we’d like other communities to come forward. Canaries should not be left out (nor) Micoud. We’re looking forward to seeing something next year,” he said.

Tomorrow’s event is set to feature a number of local acts, including the Charles Cadet Orchestra from Anse la Raye and Antonius Henry. Also set to take the stage are Carl Gustave, Rob “Zi” Taylor and DYP.

As far as traffic management is concerned, there will be a “Park and Ride” from Total Construction grounds in Marigot along the Marigot Highway where people coming from Castries or the north can park and get a ride to the event. People coming from Soufriere and Canaries can take a shuttle from Anse la Raye village to the event. This effort is to eliminate congestion at the site of the event.

Tickets to tomorrow’s event cost $20 each and can be purchased on the day from a booth outside the venue.

A special thank you was sent out to the sponsors of the event, namely Events Company of St. Lucia, Total Construction Supplies, St. Lucia Distillers Ltd. and Heineken.

The organisers of the event are excited and are hoping to make it an annual event, saying they are already planning to make next year’s event bigger and better.