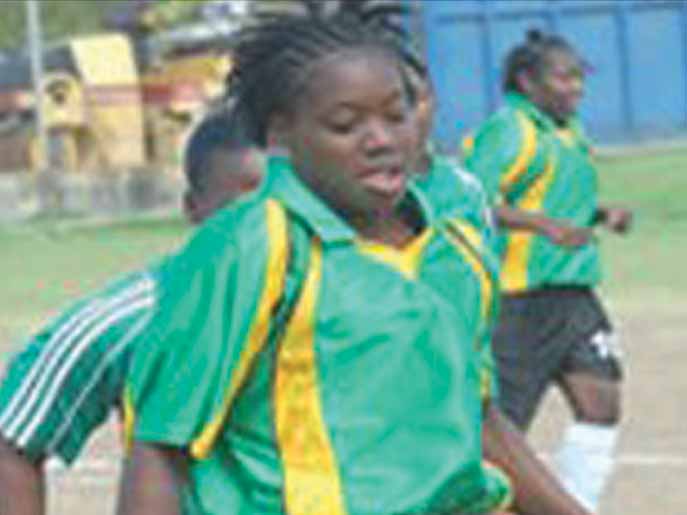 VIEUX Fort South continued their good run on form in defense of their title they won last year in the Saint Lucia Football Association Under-15 Girls Football Tournament.

On Tuesday evening in the first semifinals played at the Phillip Marcellin Grounds in a one-sided affair, the defending champions trounced Micoud 8-0.

The goal scoring spree continued, this time in the National Under-22 Female Tournament. In semifinal 1, Dennery defeated Micoud 5-0.

For Dennery, Ketina Joseph opened the scoring in the 18th minute while Eliza Marquis set the place ablaze with goals in the 35th, 69th and 74th minutes while Sylvie Willie put the issue beyond doubt in the 79th minute via the penalty spot.