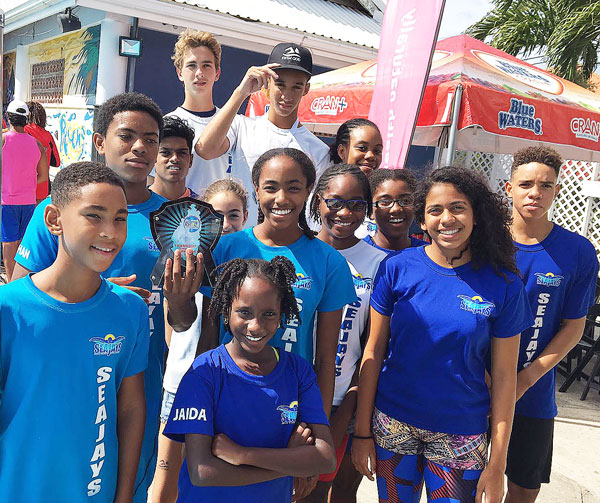 With approximately 300 swimmers competing, ‘Seajays’ walked away with a national record being broken by Jayhan Odlum-Smith in the 1500-metres freestyle in a time of 17 minutes and 36.25 seconds. The previous record was last broken in 2005.

Although entering with less swimmers as first place winners, Coaches Norm Barnfield and Brian Charles complimented their swimmers on a job well done.

The club looks forward to hosting its very own Karen Beaubrun Meet on July 8 and 9.