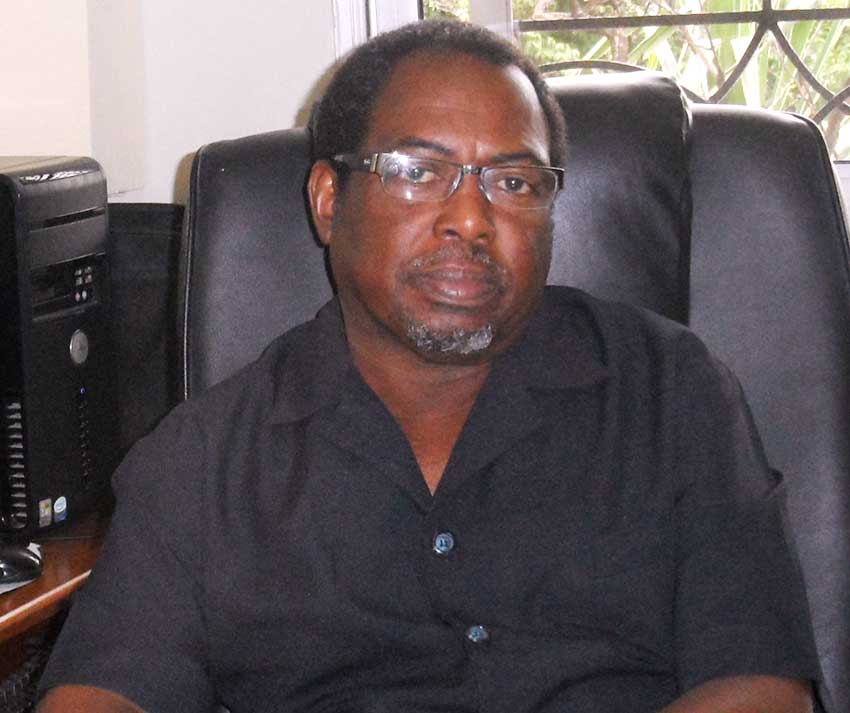 The lecture is yet another activity by the Open Campus in its continued promotion of public education on issues of national importance and will be held at the studios of NTN at Hewannora House, Pointe Seraphine. Ambassador Huntley’s lecture will commence at 7:30 p.m. at NTN and will be broadcast live.

Ambassador Huntley will argue that the Saint Lucia Parliament’s consideration of the Report revealed that there are three differing streams in the debate on constitutional reform. These are the views and desires of the people; the Commission’s reflections on those views and its consequential recommendation for constitutional change; and the response of the Parliamentarians to the Commission’s recommendations.

The lecture will present a model of a new Constitution that attempts to marry those streams by building on elements of all three. The model focuses on the structure of government: the composition, election, and role of the Executive and Legislative branches as well as that of Local Government.

The public is invited to join the studio audience.