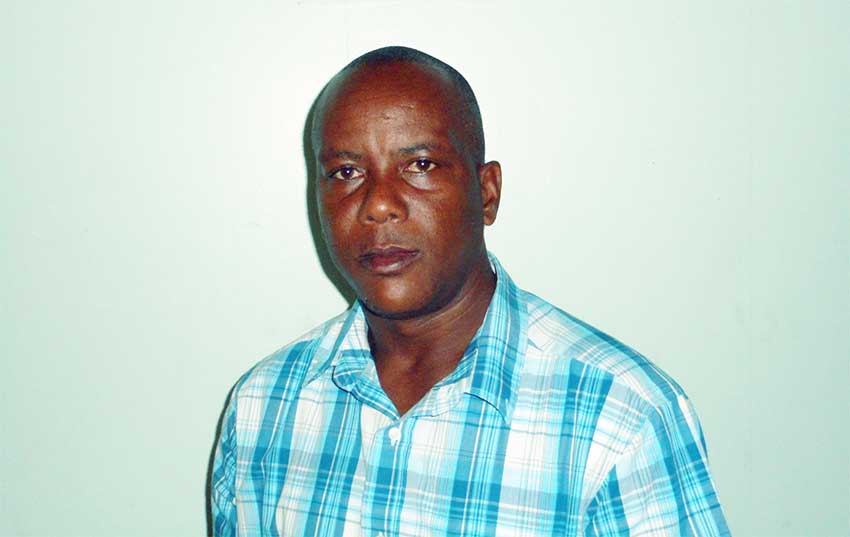 Firefighters of various ranks throughout the island had their knowledge broadened on how to deal with aircraft incidents at a five-day workshop held at the St. Lucia Fire Service Training School in Vieux-Fort last week.

Fifteen officers of the ranks of leading fire officers and sub-officers took part in an aerodrome command workshop which ended last Friday.

Among the areas covered at the workshop which was both practical and theoretical in nature were incident command, aerodrome command, physical impact on major incidents and challenges of internal and external firefighting. The topics were covered by senior officers in the service, except for incident command, which was handled by former Commissioner of Police, Ausbert Regis.

According to Acting Deputy Fire Chief, Ditney Downes, the workshop will go a long way in improving the competency of the firefighters whose jobs are very challenging.

“The main objectives of the workshop were to expose senior officers to issues relating to the handling of aircraft incidents and to train them to take over the roles of those who have retired,” Downes said, adding that 95% of senior officers in middle management have retired.

He said the exercise was a pilot project but had also met its objectives.

“We will continue to improve on  it as we move along…We will run training programmes throughout the year so the skills of firefighters are kept at the highest level,” Downes added.

According to Downes, the fire service has taken a decision at management level to establish a full-time training unit and a training calendar which had not existed in the past.

“Training is the foundation of the fire department. Firefighting is dynamic… There are always new things happening in the firefighting world so we need to keep abreast with them,” he explained.

Downes thanked Regis for his expertise at the workshop, adding that it was not often that retired public officers gave their time to such an exercise.

“He (Regis) is always willing to assist the fire service by passing on his knowledge to us within short notice,” Downes said.