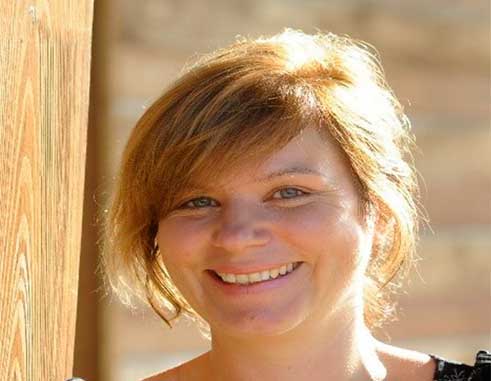 THE Saint Lucia National Trust (SLNT) will host its 4th Annual Trust Pioneers Lecture on Wednesday, April 19, themed “None would go…but Vagabonds: British Supremacy in the Caribbean – Story of the 2nd Duke of Montagu”.

Over the years, these lectures have aimed to raise the level of awareness of the Trust’s role in heritage conservation by providing a platform for individuals from all sectors of society to engage in stimulating and comprehensive discussion on heritage related issues. This year, the event forms part of the Trust’s celebration of World Heritage Day observed annually on April 18 and will take place at the Bougainvillea Conference Room at the Bay Gardens Hotel in Rodney Bay from 6:15 p.m.

The guest presenter is Helen Bates, a PhD candidate who has been involved in numerous national heritage projects of high acclaim in the United Kingdom, such as the Lincoln Castle Revealed, where she worked as content researcher, and Slave Trade Legacies, which she co-produced with Bright Ideas Nottingham. Both projects received finalist status in the National Lottery ‘Best Heritage Project’ Awards in 2015 and 2016 respectively.

Bates is based at the University of Leicester and is currently in the final stages of writing up her PhiD which is a Collaborative Doctoral Award (CDA) delivered in partnership with Boughton House in Northamptonshire. Her research project has focused on the attempt by the former owner of Boughton House, John, 2nd Duke of Montagu, to set up a colony on Saint Lucia in 1722.

According to SLNT’s Director, BishnuTulsie, “Ms. Bates has done quite a bit of research in an area of Saint Lucia’s history that is not well known. Additionally, we are excited to collaborate with her to see how her research can contribute to the interpretation scheme of the proposed National Museum of Saint Lucia.”

The Trust Pioneers Lecture is free of charge, however, interested individuals are asked to confirm their attendance by email: doccentre@slunatrust.org or call 452-5005.