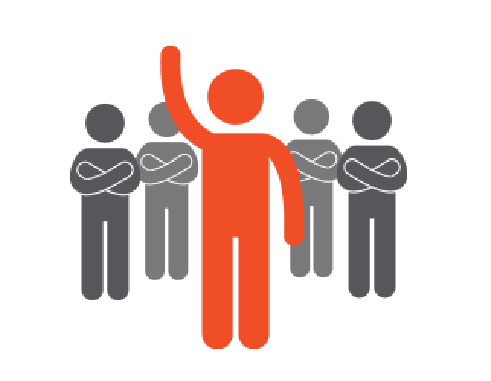 As citizens, we mostly rant, and in all cases to an inappropriate and unconcerned audience – but this needs to change and I dare say, time has taught that an oppressed people in relentless pursuit of accountability and freedom has affected revolutionary change and the rest is history.

We all aspire to live in a developed Saint Lucia with a developed people (human capital, health care and culture), progressive and inclusive economic policies, modern institutions, robust national security, sustainable employment, an educated and growing workforce – the list is endless but practical.

What is an acceptable cost for our advancement? Does this cost outweigh the advancement itself? If so, why is the first question asked isn’t “How will this policy, this development, this law, this social initiative, affect positive change and advance the people and the nation?” After all, aren’t these the primary objectives of national governance? Am I being naïve again? We need foreign direct investment (FDI), infrastructural developments and government investments; but firstly in areas of priority and more importantly in ways to advance the people.

Case in point (but not limited to):
1. Many small businesses (the backbone of any strong economy) closed for business in 2016 while larger ones of the same sector opened for business. (Can an economist explain this?)
2. We have an unemployment, underemployment and brain drain (migration of talent to other countries) problem.
3. Young, educated adults are ladened with student loans yet unemployed and underemployed.
4. A car loan is much easier to access than a mortgage.
5. There are more unskilled labour employment being created versus skilled.
6. We live in a nation where expressions of fear and despair are worn daily by its citizens.
7. We live in a nation where we, the people, do not take a stand publicly for fear of rebuke and ousting.
8 Where is our patriotism?

In a small economy (and that’s relative), nepotism and exclusion lead to concentration of wealth (which widens the rich/poor gap while destroying the middle class) and this in turn leads to concentrated power, which begets poverty and a socially-oppressed society; all of which lead to upheavals, the destructive, destabilizing type of economic catastrophe, where the wealthy almost always escape unscathed.

This is not a letter against the wealthy, or for the poor, or to display political allegiance, it is for THE NATION, which includes YOU; to express concern, create awareness, advocate change and mobilize for action.

Leaders, please develop creative ways for equal opportunity, social justice, inclusive growth, because these inevitably lead to economic development and a developed nation, the wish of us all.

“Two conditions of self-sustaining growth are that a country has acquired a cadre of domestic entrepreneurs and administrators and, secondly, that it has attained to adequate savings and taxable capacity.” — Sir William Arthur Lewis

This is not a talking point. We need solutions, intellectual thought and positive action. Ask yourself, what will our nation, Saint Lucia, look like for our children in the next 5 years, 10 years, 20 years?

“Give to us clear vision that we may know where to stand and what to stand for – because unless we stand for something, we shall fall for anything.” — Peter Marshall