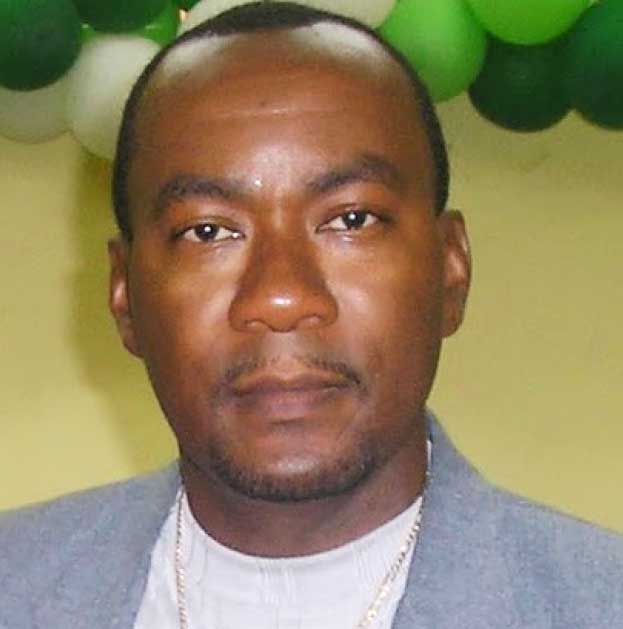 ADMINISTRATOR of the National Initiative to Create Employment (NICE) has denied reports that thousands of workers employed under the programme will be terminated this month-end.

Leo Harrigan told The VOICE that contrary to public reports NICE has an estimated 1,170 workers on its payroll.

“Slightly more than half of (them) are home care workers, all of whom are being retained,” Harrigan said.

Between 500 and 600 workers are said to be in an indeterminate state, as some will be sent home and others kept, depending on the funding available to continue the programme.

While workers initially received notices of their contracts not being renewed, some of those notices were rescinded shortly afterwards.

According to the government, it cannot afford the $18 to $20 million needed to fund the programme, hence its decision to streamline its budget and continue providing the services that are most critical.

Further, it was suggested that most of the components of the programme were failing to live up to their intended purpose, which included training people in certain fields and to become self–sustainable.

The decision to cut the programme did not go down well with its creators, the previous administration, which has promised to not remain quiet if the programme was to be discontinued.

The Saint Lucia Labour Party (SLP) claimed that the programme was particularly targeted at reducing unemployment.

“Several things happened under the NICE programme. Schools were refurbished and repainted, over 137 infrastructural projects were done, the home care programme where elderly people were cared for was initiated, and problems at the Civil Registry were solved. NICE workers were involved at Ministry of Transport, at schools, etc.,” SLP Political Leader Phillip J. Pierre said at a recent press conference.

Nevertheless, the government has yet to disclose just how long the programme would be under review.

“We cannot say how long the review will take place,” said the Prime Minister’s Senior Communications Officer, Nicole Mc Donald. “However, the programme was supposed to have been a short-term programme. What you have is that every six months contracts were being renewed.”

The Prime Minister’s Attaché, Nancy Charles, said government wanted to know whether the programme had achieved its purpose so that it could decide the way forward. However, the SLP has described government’s decision regarding the programme as wicked, malicious and victimization against its supporters.

“The Saint Lucia Labour Party is very clear that termination of the NICE workers at this time is wicked and malicious and yet another act of vindictiveness and victimization by the UWP against those they perceive to be their political opponents,” Pierre said. “In their efforts at softening their cruelty, the UWP has attempted to paint the NICE programme as one where the Labour Party rewarded its supporters. This was clearly stated by the Minister of Equity when he declared that 90% of the NICE workers were SLP supporters and there would be no political fallout. Imagine the livelihoods of hardworking Saint Lucians being measured in terms of political fallout.”

Pierre added: “No argument, whether that the programme was temporary or that it was not in keeping with the original concept, is unacceptable when thousands of honest hardworking Saint Lucians are depending on a NICE job to be able to care for their children, pay their medical bills and buy food for their families.”

Pierre said the determining factor should be whether the programme was providing valuable services to the country and the overall impact it had on communities and families. He said government needed to rethink its position.

“The Saint Lucia Labour Party will not remain quiet while thousands of Saint Lucians are made to cry as promised by the UWP Government. We are in support of the NICE workers and call on the UWP to recall the letters of dismissals until adequate employment can be found for these displaced workers,” Pierre said.

The NICE programme was launched in 2012 with a lifespan of three years. Its three components were community infrastructural programme designed to rebuild the country’s infrastructure that was damaged by Hurricane Tomas, a national apprenticeship and placement programme and a small business assistance programme.

The only component that went beyond the three years was the national apprenticeship and placement programme, its portfolios being the homecare service, playing field maintenance, farm labour support, etc.

The community infrastructural programme had its problems, according to Charles, in that the government could not determine who the contractors and beneficiaries of the programme were. She said she did not think the programme was a success.