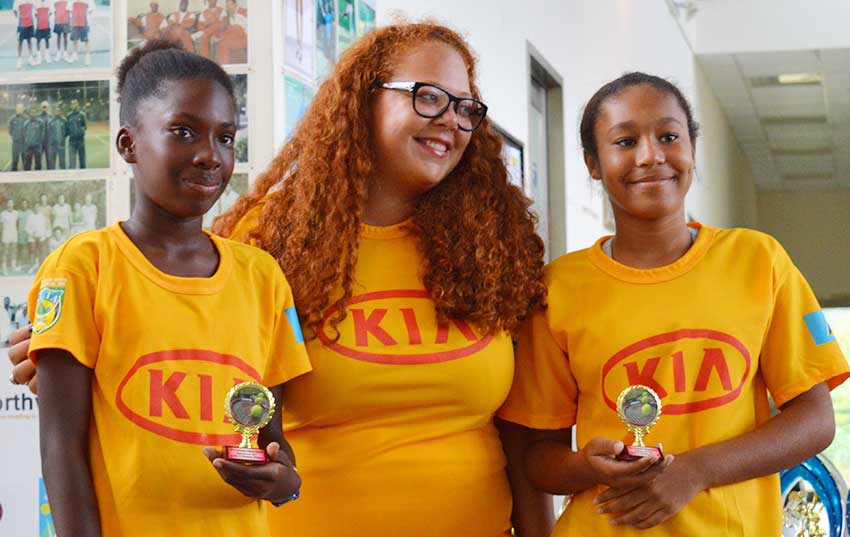 THE 6th KIA Independence Tennis Tournament ended on Saturday at the National Tennis Centre with the prize giving ceremony and awards presented to lead players in the various age categories for their outstanding performances. 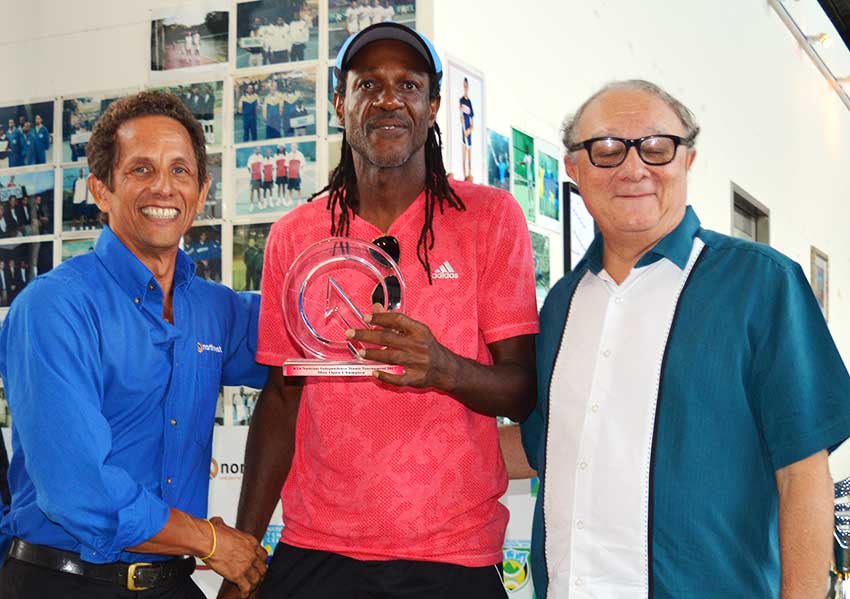 The afternoon belonged to the 2016 Junior Female Tennis Players of the Year, Meggan and Maxx Williams, with the brother-sister duo capturing a combined 10 awards. Their cousin, Dara Sidoine, was not far behind with her career best performance, picking four awards. Aiden Bousquet continued his good form, taking home five awards. 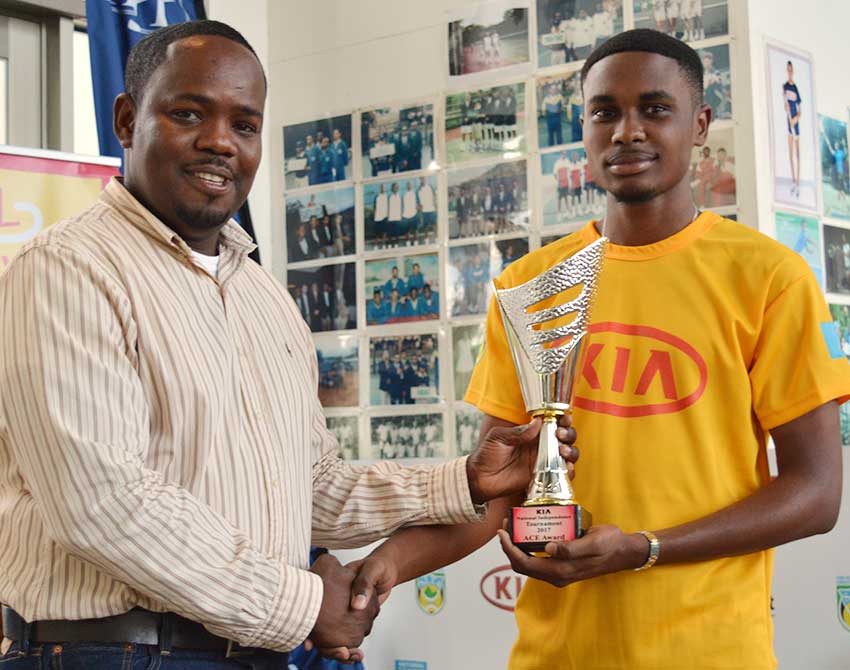 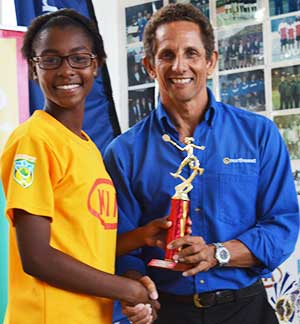 The KIA Ace Award went to Keric Duval, who entered the tournament with an injury and won favour with the officials as he exemplified the ideals of sportsmanship on the court with ethical behaviour, fair play, and integrity. Duval also showed commitment throughout the tournament.

Meanwhile, Northwest Limited’s General Manager, Larry Bain, reiterated the company’s continued support for the tournament. He also congratulated the participants for a great outing on court. 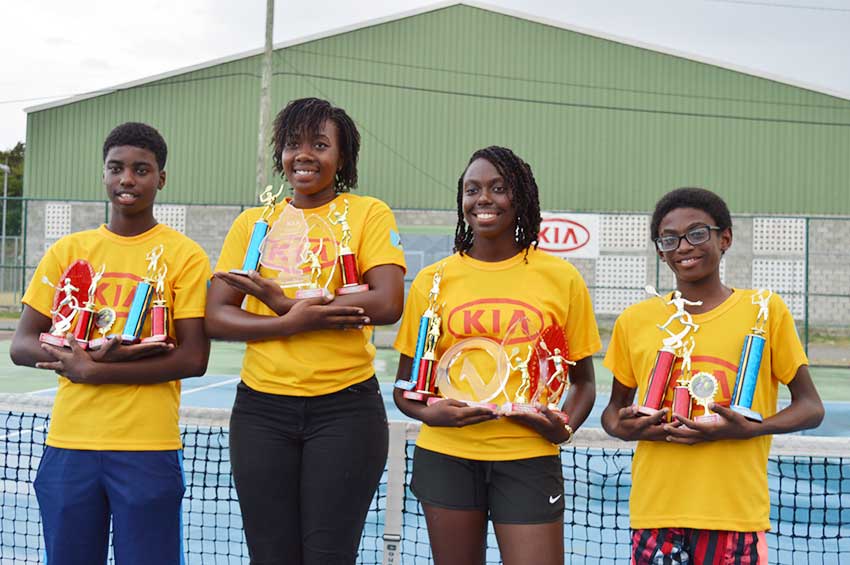 “Northwest cannot be more pleased with the tremendous talent growing year after year,” Bain said. “With the results I have seen, we will continue our sponsorship in 2018.”