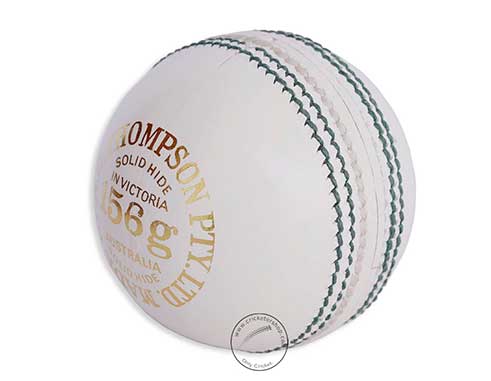 ST JOHN’S, Antigua, CMC – Windward Islands Volcanoes further complicated their route to the semi-finals of the Regional Super50 when they crashed to their third loss of the tournament with a four-wicket defeat to Kent Spitfires here Tuesday night.

Sent in at Coolidge Cricket Ground, Volcanoes did well to recover from 91 for five in the 27th over to reach 241 for five off their 50 overs, in an innings marked by two rain interruptions.

This recovery was due to Sunil Ambris who top-scored with 50 – his third half-century in four outings in the competition – and in-form all-rounder Kyle Mayers who made a vital unbeaten 37.

Fast bowler Calum Haggett finished with four for 59 while left-arm spinner Imran Qayyum weighed in with three for 42.

Under lights, Kent then produced a steady performance to comfortably overhaul their target with 23 balls remaining.

They lost Daniel Bell-Drummond cheaply for seven with the score on 14 for one in the fourth over but captain Sam Northeast struck 49, opener Sean Dickson 36 and Darren Stevens, 21, to put the English County back on course.

When they lost three quick wickets to wobble at 158 for six, Man-of-the-Match Adam Ball combined with wicketkeeper Adam Rouse in an unbroken seventh wicket stand worth 84, to deny Volcanoes any last gasp effort.

The 23-year-old Ball hit a composed unbeaten 40 from 46 deliveries with two fours and a six while Rouse was equally competent in his 36 not out off 37 balls with three fours and a six.

For Kent, the victory was their second in three appearances and it left them third in Group A on eight points.
Haggett and Qayyum had earlier shared four of the five wickets to fall as Volcanoes stumbled out of the blocks and seemed headed nowhere at the half-way point of the innings.

But Ambris, who faced 69 balls and struck six fours, stitched up the innings in a 68-run, sixth wicket partnership with Sebastien who struck four fours in a 45-ball knock.