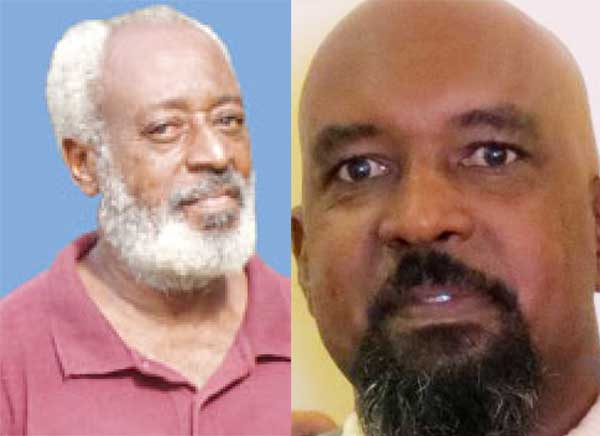 Pyramid To Stage ‘Salome’ In Kweyol.

THE Alliance Française will be part of this year’s Nobel Laureate Festival which is a celebration of Saint Lucia’s two Nobel Laureates, Sir Derek Walcott and Sir Arthur Lewis.

The Festival, which is organized by the Nobel Laureate Festival Committee under the Chairmanship of the Governor General, Dame PearletteLouisy, is currently in progress and ends on February 4.

On Wednesday next, The Alliance Française will present an excerpt of the play ‘Salome’ directed by Travis Weekes to be followed by a Panel Discussion with the Topic ‘Linkages between Kweyol and French’, moderated by Stephane Dovert – Regional Counsellor for Cooperation at the French Embassy to the OECS Member States and Barbados in Castries.

This is the first time that Alliance Française will be part of the official Programme of activities for the Nobel Laureate Celebrations.

The play ‘Salome’ originally written in French by Oscar Wilde, has been translated into Kwéyòl by veteran dramatist Allan Weekes. The father son team of Allan and Travis Weekes is well known for their excellent Kwéyòl Theatre productions.

This project is expected to be exciting as it will be performed in French and Kweyol being spoken simultaneously, with actors Richard Ambroise and Tasha ‘Wendy’ Sealy of Saint Lucia and EmmelyneOctavie and Roland Zalian of Martinique.

‘Salome’ will be used as a stimulus for a panel discussion which will follow the play – the topic being Linkages between French and Kéwyòlin language, literature and culture. The panel for the evening will include, Dame PearletteLouisy, as the special guest.

‘Salome’ will be staged from 7:30 p.m at The Pyramid, Point Seraphine, Castries. The admission to the events is free to the public who are invited to attend.