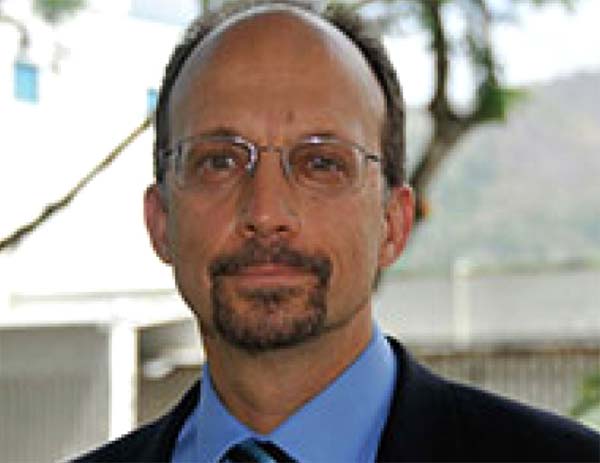 PORT OF SPAIN, Trinidad and Tobago– In a recent study, researchers from the Caribbean Public Health Agency (CARPHA) and the United States’ Centre for Disease Control (US CDC) found that the rates of death from cervical cancer, breast, prostate and colon cancer are 2-9 times higher in the Caribbean compared to the United States. Only lung cancer was higher in the USA.

“The large number of deaths from these types of cancers is very alarming since they are mostly preventable. Breast cancer can be detected early and treated successfully. Cervical cancer is perhaps the most preventable through education, vaccination against the human papilloma virus (HPV), screening, early detection and treatment,” said Dr. James Hospedales, Executive Director, Caribbean Public Health Agency.

Cancer is the second leading cause of death in the Caribbean, according to the study, published in the Morbidity and Mortality Weekly Report (MMWR). This is the first time that information on cancer mortality for the English and Dutch-speaking Caribbean is published in a prestigious peer review journal.

In some of its key findings, the study highlights prostate cancer as the leading cause of death among men of African descent from the Caribbean as well as in the United States and Africa. The researchers found that for both men and women, colon and rectum cancers are the third most common cause of cancer death in the Caribbean.

The leading causes of cancer deaths in the Caribbean can be reduced through prevention, screening, early detection, and effective treatment for cervical, breast and colorectal cancers.

“Research has shown that adopting healthy lifestyle choices can contribute to the reduction of cancer cases and as a consequence deaths and costs from the disease in our Region”, said Dr Hospedales. Prevention measures include avoiding use of tobacco, limiting alcohol use, eating a diet rich in fruits and vegetables, keeping a healthy weight, and being physically active.

CARPHA is committed to working with key partners to reduce the burden of cancer in the Region. The Agency is collaborating with CDC, the International Agency for Research on Cancer (IARC) and other global partners to develop and implement the IARC Regional Cancer Registry Hub for the Caribbean. The Cancer Registry Hub, which will provide essential technical support to strengthen cancer registration for improving cancer prevention and control in Member States, will be launched in 2017.

Note: The Morbidity and Mortality Weekly Report (MMWR) series is prepared by the Centers for Disease Control and Prevention (CDC). The series is a primary vehicle for scientific publication of public health information. MMWR readership predominantly consists of physicians, nurses, public health practitioners, epidemiologists and other scientists, researchers, educators, and laboratorians.