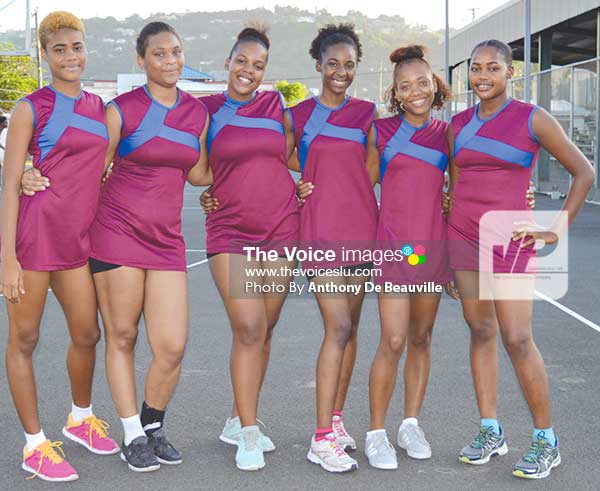 ST. JOSEPH’S Convent Egrets continue their good run on form in the 2016 Shamfest Netball Fiesta being played at the Vigie Multi-Purpose Sports Complex.

On Monday, the Egrets defeated Sir Ira Simmons Secondary 24-3 to secure another victory while Toughest edged out Northern Arrow for their first win.