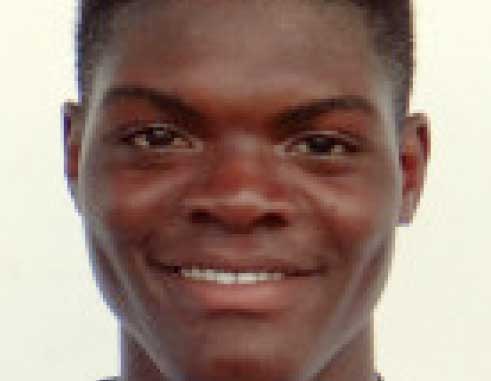 The young Leeward Islands and West Indies fast bowler has been nominated for both Junior Sportsman of the Year and the Rising Star (Male) of the year awards which will be announced on November 18.

Joseph, who was part of the successful West Indies Under-19 team in Bangladesh earlier this year, is joined by the likes of Jamaica’s track & field athletes Akeem Bloomfield and Jaheel Hyde, Cuba’s Lazaro Martinez and Luis Enrique Zayas — both in athletics, and T&T’s AkaniHislop in the race for the Junior Sportsman of the Year category. He is the lone cricketer in the group.

For the Rising Star of the year accolade, Joseph will face stiff competition from West Indies Under-19 teammate, ShimronHetmyer of Guyana, and Bahamas’ basketball player Buddy Hield, amongst others.

Meanwhile, Jamaican sprinters Usain Bolt and Elaine Thompson are among the leading contenders for the top men and women awards.