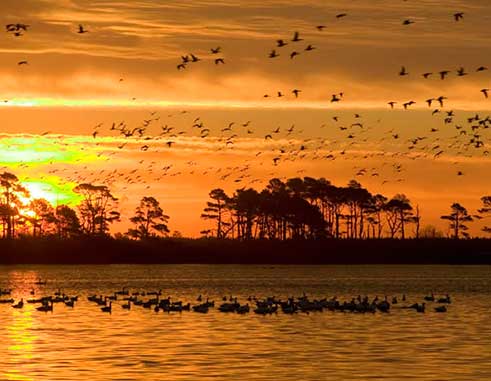 NEW YORK, CMC – US based carrier JetBlue has partnered with the U.S. Fish and Wildlife Service and the U.S. Wildlife Trafficking Alliance in an effort to help protect Caribbean wildlife and preserve the beauty of the region.

JetBlue is playing its role by airing a short film on all flights informing customers how they can help in the process.

The video, featuring local Caribbean conservation heroes, will arm travellers with the right questions to ask when purchasing wildlife and plant-related products.

“An increased interest in Caribbean wildlife is fueling trafficking of the area’s plants, animals and other natural resources. This is contributing to the decline and potential extinction of animal species such as sea turtles, blue and gold macaws and coral reefs – natural treasures that draw travellers to the Caribbean. In many cases, visitors may unwittingly be contributing to the decline of the very things they want to experience,” said JetBlue in a release on Friday.

According to the airline, the geography of the Caribbean makes it a highly biodiverse region.

“It is home to approximately 6,500 plants, 150 birds, 470 reptiles, 40 mammals, 170 amphibian and 65 fish species not found anywhere else in the world. The global wildlife trafficking crisis threatens many of these species….”

“More than one-third of our travel is to the Caribbean and Latin America. We are dedicated to protecting its beauty and health, which in turn protects tourism and our business,” said Sophia Mendelsohn, JetBlue’s head of sustainability. “Like many travellers, I was not initially aware of the extent wildlife trafficking has threatened many species and the unique nature of the Caribbean that people fly to absorb.”

JetBlue’s Service Director, Dan Ashe says the airline hopes to reach the 35 million people who fly with JetBlue each year.

“(This) is an unprecedented opportunity for us to communicate with the very people we hope will be empowered as guardians of the Caribbean’s wildlife.”

“JetBlue’s commitment to help educate consumers is a critical step forward to ending the demand that has fuelled this illegal trade. Its new film will make a big impact by showing consumers how to buy informed and helping to create a culture of responsible tourism.”