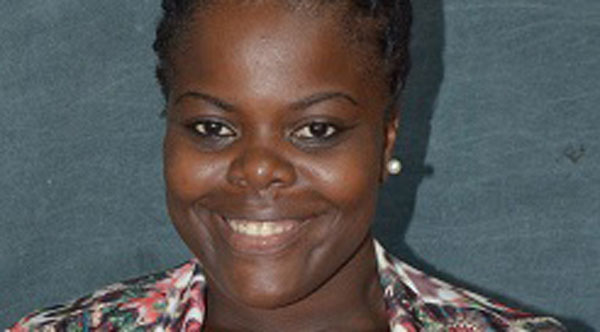 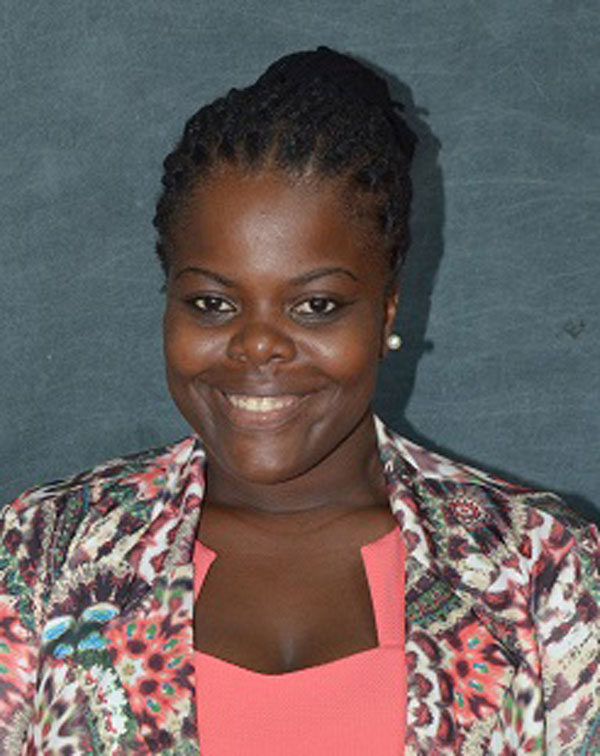 Alexis was raised in a single parent family in a poor community in Saint Lucia. Nevertheless, from a tender age, she was determined to be successful and to become someone who would influence others to achieve their dreams.

During her early educational life, Alexis received numerous awards for academic excellence, sports and deportment. Amongst these was the Saint Lucia Science Fair Competition for Primary Schools which earned her the right to participate in the Second OECS Environment Science Camp held in St Vincent in 1997.

After attending the Leon Hess Comprehensive Secondary School, Rone she graduated with seven CXC subjects, and subsequently enrolled with the Sir Arthur Lewis Community College (SALCC). She graduated from the SALCC with passes in Sociology and French, after which she gained valuable work experience from attachments to various Government Ministries, including the Early Childhood Education Unit.

In 2006, Alexis joined the teaching profession at The Lady Gordon Opportunity Centre – a special education school. After two years of teaching, Rone pursued further studies at the Division of Teacher Education and Educational Administration of the Sir Arthur Lewis Community College, graduating two years later with an Associate Degree in Teacher Education, earning a 4.0 grade point average. She was then redeployed to the Bocage Secondary School where she taught French and Social Studies for three years.

In 2012, not satisfied with an Associate Degree, Alexis enrolled with The UWI Open Campus to read for a Bachelor’s Degree in Early Childhood Development and Family Studies. During that time, she requested a transfer from the Bocage Secondary School to the St Aloysius R. C. Boys’ Infant School to facilitate the implementation of the practical elements of her taught programme.

On October 22, 2014, just one month after joining the staff at the St Aloysius R. C. Boys’ Infant School as a Grade One teacher, Alexis received a certificate for “Outstanding Achievement in Quality Teaching” from her Principal, Mrs Andrewna Gill.

True to form, Alexis has continued on her path of excellence and is now graduating from The University of the West Indies, Open Campus with a 4.03 grade point average. She continues to engage in professional development as she aims to be the best teacher possible to the boys with whom she has been entrusted.