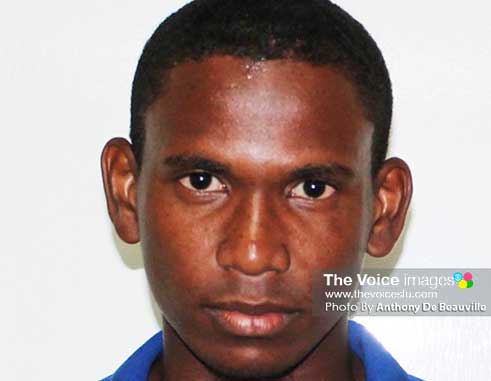 Batting first, Central Castries were dismissed for 104 in 18.2 overs. LoicProspere top scored with 26 and Alvin Prospere 24.

Bowling for Choiseul, Vince Smith picked up 4 for 24 and Valange St. Ange bagged 2 for 11.

Choiseul’s innings was reduced to 11 overs after two rain interruptions and in a revised target they needed to score 63 to win.

Choiseul reached the required target for the loss of three wickets in 8.3 overs. Junior Henry top scored with 24 and Audy Alexander remained on 12 not out.

Vince Smith was adjudged Man of the Match.