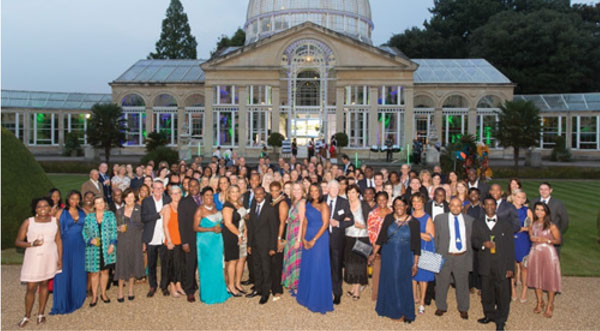 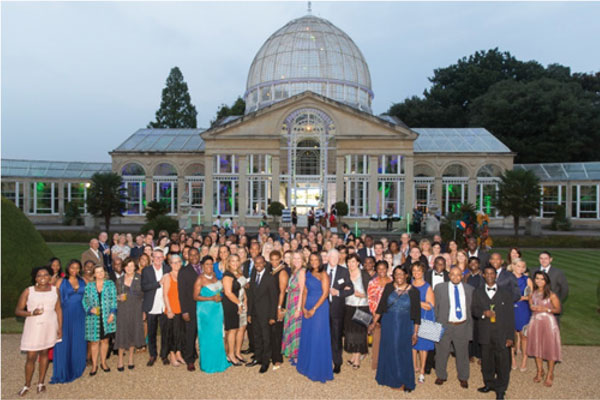 The Saint Lucia Tourist Board enjoyed a week-long series of events during the 5th Annual Saint Lucia Showcase which took place in London last week.

Attended by over 150 key UK travel trade contacts, the week comprised a number of events — all hosted this year by Saint Lucia’s Minister for Tourism, Dominic Fedee.

The events included a stand-out media evening event at Hotel Chocolat, featuring cocktails and chocolate from Saint Lucia and attended by publications such as Daily Telegraph, TTG and The Sunday Mirror, a Managing Director’s Dinner attended by ten of the leading tour operators including Caribtours, British Airways and Virgin Holidays, and a MICE dinner at London’s Groucho Club.

Speaking at his first Showcase since taking office, Fedee thanked the UK tour operators for their continued support of Saint Lucia and their passion and commitment to selling travel to the island.

Louis Lewis, Director of Tourism, Saint Lucia Tourist Board said: “The Saint Lucia Showcase has gone from strength to strength and has become a permanent fixture in the UK travel trade calendar, and 2016 has been the best yet. The extraordinarily high quality of meetings and networking is commented upon each year and demonstrates the love affair the UK has with our beautiful island. With an additional 800 hotel rooms opening next year and a new direct flight to the island launching, UK travellers will have more reason than ever to visit Saint Lucia over the coming year.”
Atlyn Forde, Director of Marketing, UK and Europe, Saint Lucia Tourist Board added: “We were thrilled to welcome all our hotel partners, tour operators and of course the Minister of Tourism and his delegation to the 5th Annual Saint Lucia Showcase this year. The event really gives us the opportunity to extend our thanks to each and every person who continues to sell travel to Saint Lucia from this core market and to support our beautiful island. With many more exciting developments planned for the next 12 months, we are already looking forward to what next year’s event will bring.”