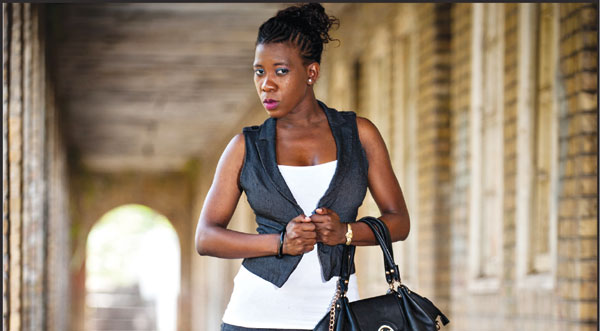 IS life overseas truly what it is set out to be ? Will the LGBT community ever be liberated and is a female Prime Minister imminent in our society ?

Travelling to Paris, New York and Jamaica, United Nations Fellow and journalist Sarah Peter finds answers to some of these pertinent questions, diving into the unconventional for her third season of the television documentary series OFF LIMITS .
The show airs tomorrow and every Sunday on Caribvision at 9:00 p m.

The TV documentary series, OFF LIMITS takes an unprecedented dimension into important social issues. The initiative which is the brainchild of the Inter American Press Associate Scholar explores topics which are seemingly “off limits” . The show specifically looks into social issues, human rights violations, education and the youth.

The 30 minute programme also features a 10 to 12 minute segment called “Youth Talk” which highlights the achievements of young people on the island.

This season of Youth Talk features young successful university graduates, entrepreneurs and youngsters who have persevered and worked hard to attain success.

The show also features young successful persons in the tourism industry. The TV documentary series will be aired this and every Sunday on Caribvision at 9:00 p.m. 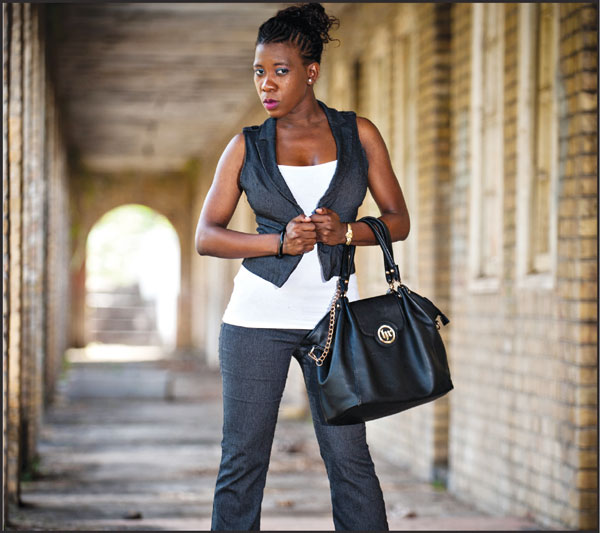