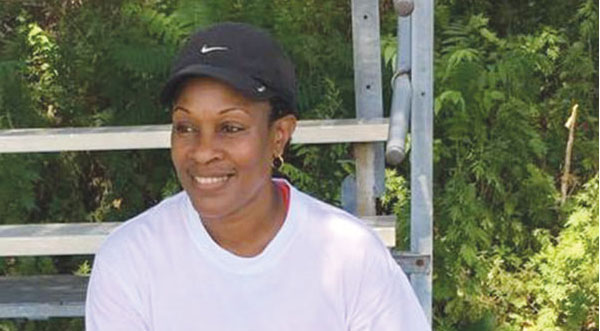 They will be joined by Saint Lucia’s Roselyn Emmanuel and four others – Ivy Mahabir, PK Guha, and New York Public Schools Athletic League’s administrators Lorna Austin and Bassett Thompson, who will be honoured for making outstanding contributions to the growth and development of sport in the schools in New York.

The event will take place on Saturday, October 1, at the Sheraton Hotel, Connecticut, USA.

Dujon, who made his Test debut in 1981 against Australia was the gymnastic hub of the all conquering West Indies side that was led by Clive Lloyd. He was competent not just behind the stumps, but also more than handy with the bat in the lower order.

Sherpherd, born in Belleplaine, St. Andrew, Barbados, represented the West Indies as a youngester, but put his education first with the intent of becoming a primary school teacher.

She has also captained the USA national team as well as an ICC American Women’s XI and has played significant roles in the development of women’s cricket in New York.

Before migrating to the USA, Emmanuel was the captain of Sparklite Women’s Cricket Club and vice-captain of the national team. While in the USA, she joined the Lucas Sports Club in New York, playing on the club’s men’s cricket team.