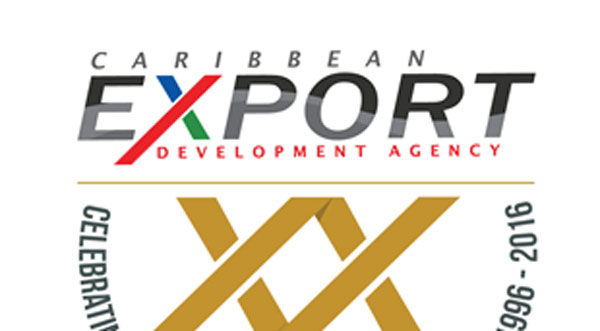 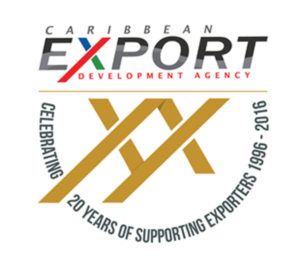 The Caribbean Export Development Agency (Caribbean Export) will host the 2nd Annual Caribbean Exporter of the Year Awards at the Hilton Barbados Resort, Bridgetown, Barbados on the evening of September 27, 2016 in recognition of the stellar contribution made by the region’s exporters to the regional economy.

The Awards were conceptualized to ultimately support the creation of an export culture across the region by encouraging CARIFORUM firms to either begin exporting or to expand their exports and thus, by extension, contribute towards the sustainability of our economies.

The Caribbean Exporter of the Year Awards is one of the agency’s activities to commemorate its 20th anniversary and is supported by the European Union as part of the 10th EDF Regional Private Sector Development Programme. The Awards contribute towards the Agency’s goal of fostering and strengthening a greater export culture across the Caribbean by giving significant recognition to the winners. In doing so it raises awareness among current and potential buyers, investors or other stakeholders that these exporters are market leaders and successful business persons.