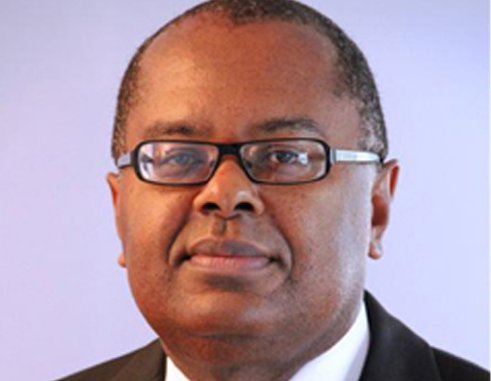 Dr. Fletcher is one of six climate policy leaders who has been asked to speak at this high level event that will establish the Philippine’s CVF South-South Centre and launch the CVF Low Carbon Monitor.

Fletcher, who was Saint Lucia’s minister with responsibility for climate change during the negotiations that led to the adoption and signing of the historic Paris Agreement, also led climate change negotiations on behalf of the Caribbean region and was a key figure in the high level negotiating team of the Alliance of Small Island States (AOSIS), leading for AOSIS on the contentious issues of Ambition and Loss and Damage.

At the Philippines CVF High Level Climate Policy Forum, Dr. Fletcher will speak on the role of developing countries in the climate change negotiations and how Small Island Developing States and other developing countries can shape and influence outcomes through climate diplomacy and participation in the multilateral negotiating process.